Posted By Shubhankar Parijat | On 09th, Jul. 2018 Under Feature, Slider 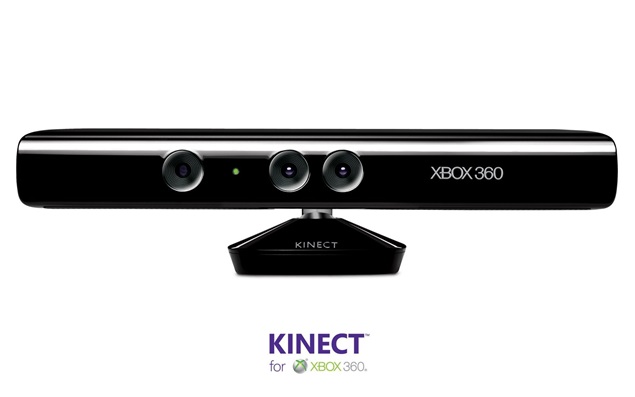 Microsoft took one good look at Nintendo’s Wii, and they decided to take it one step further with the Kinect. And really, for a while, it seemed like a great idea. A way to play without any button inputs whatsoever with your body itself being the controller? For a medium centred around interactivity and immersion, it seemed almost too perfect. It really wasn’t, though. Because really, there was literally no developer that either wanted to or was capable of leveraging what Kinect had to offer. Even on top of that, though, we’ve come to understand that we, as gamers, prefer to have at least some sort of tactile feedback from our controllers. A game that we control with our bodies and our actions sounds great on paper, but as the Kinect showed us, it doesn’t feel as much fun.