This doesn’t necessarily mean they’ll be bad or not enjoyable, mind you, but it’s good to temper expectations every now and again.

Every year, there are a number of releases that prompt us to hop aboard the hype train all the way to launch. However with so many big games coming in 2020, there are more than a fair number of titles that we’re skeptical about. Let’s take a look at 15 games of 2020 that we think may disappoint or fail to live up to the hype. 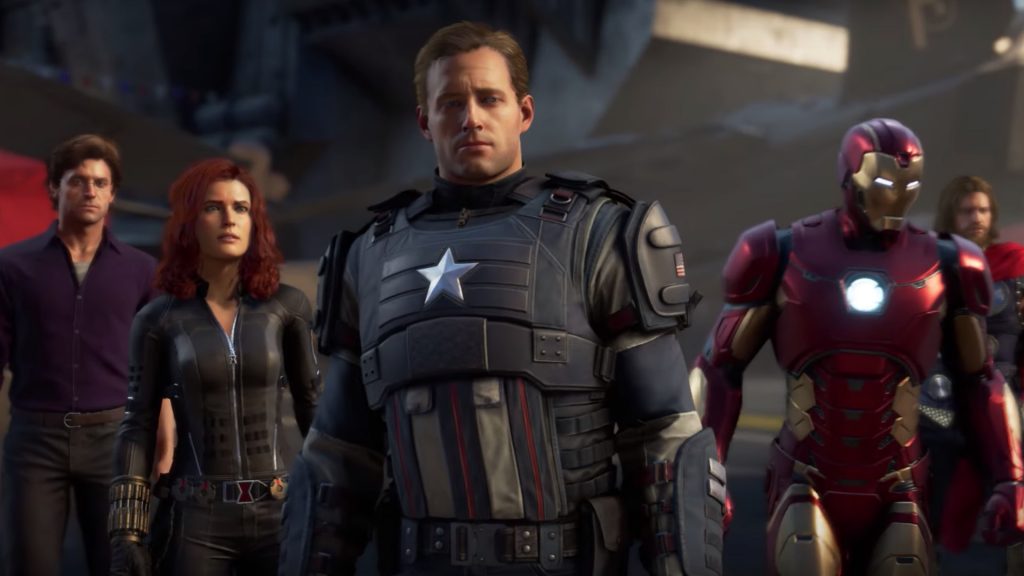 Marvel’s Avengers is promising for fans who just want to tear things up with their favourite heroes. However, it’s still hard to get a feel for the game. The campaign is single-player only while the end-game supports co-op. Also there’s a loot grind attached because of course there is. Will the post-game be substantial enough? Will the campaign be good enough to appease the masses? What about post-launch plans, matchmaking and balancing this admittedly strange combo of single-player and co-op? Hopefully the recent delay to September will let Square Enix expand on all this much more.