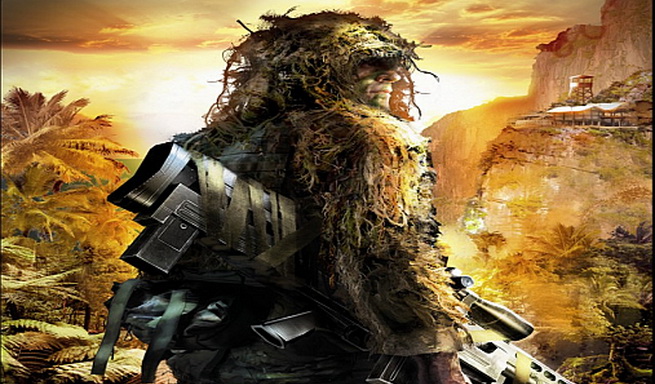 City Interactive’s confirmed that a sequel to Sniper: Ghost Warrior 2 is in the works

Michal Sroczynski, Chief Producer of CI, confirmed this news during a yet to be published interview with Eurogamer Sweden earlier today.

Powered by CryEngine 3, it’s still unknown if it’ll be titled Sniper: Ghost Warrior 2 or something else.

The game will be coming to PS3, Xbox 360 and PC however no concrete release plans have been disclosed yet.

Sniper: Ghost Warrior released for PC and Xbox 360 last summer and was rather poorly received by critics.

A PS3 version of Sniper: Ghost Warrior which fixes all the problems present in the previous version, will be releasing on Feb.