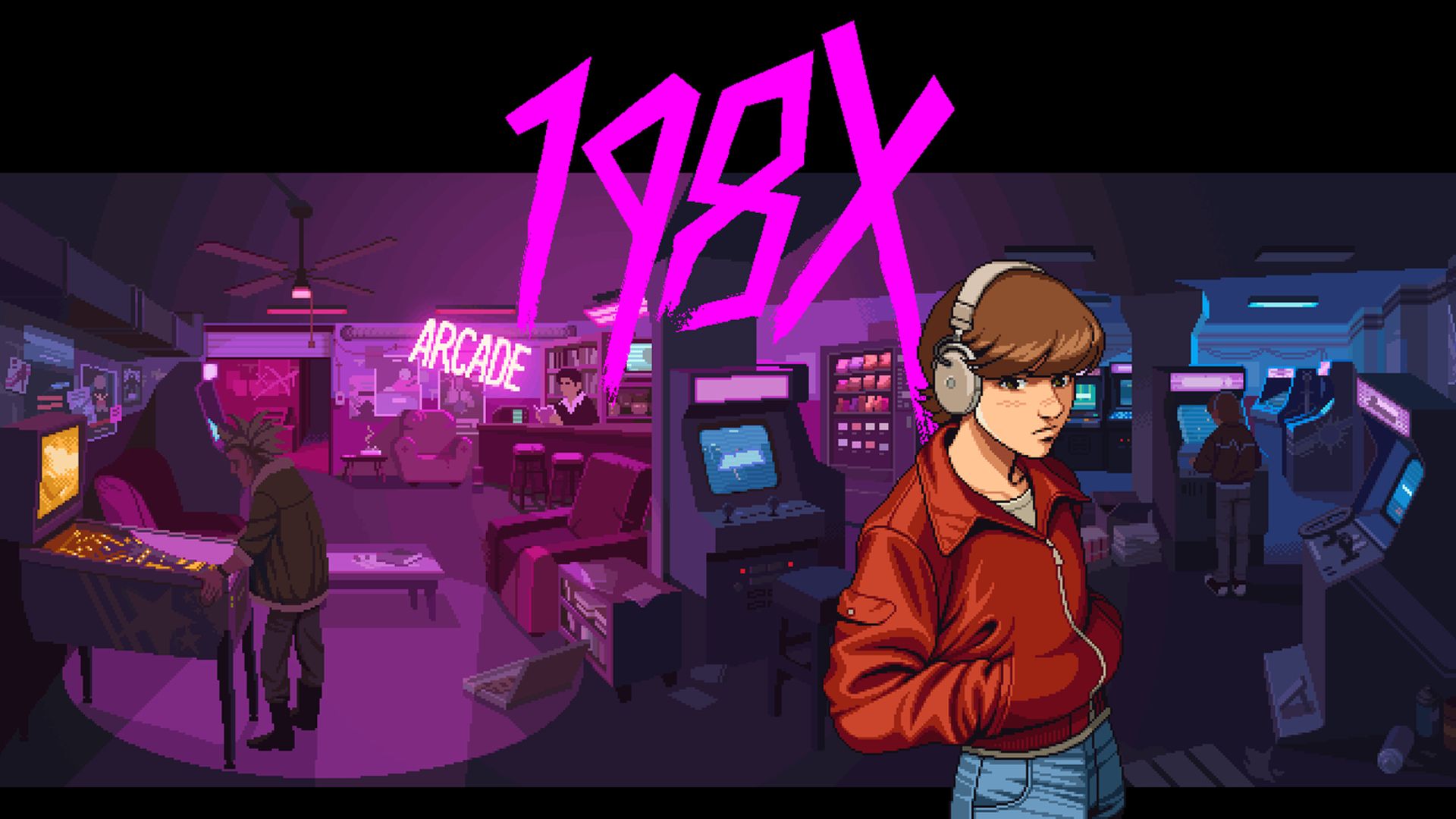 Hi-Bit Studios’ crowd-funded “arcade epic” 198X has a release date. It will be out on June 20th for PlayStation 4 and PC, with Xbox One and Nintendo Switch receiving it “soon”. The title has been described as a “love letter to the golden age of arcade games”, mixing together different genres against a coming-of-age story. Check out the gameplay trailer below.

Taking place in Suburbia, 198X sees the protagonist, the Kid, torn between youth and adulthood. As he visits the arcade and players different games, he becomes stronger. However, as the trailer hints, the divide between reality and video games becomes tenuous at some point.

Featuring separate games based on the beat ’em up, shoot ’em up, dungeon crawling RPG, and more, 198X certainly tugs at the nostalgia heart-strings. We’re intrigued to see how the story-telling and mechanics will pan out, but so far, the aesthetic is just right. Stay tuned for more details on the game, especially on its release for Switch and Xbox One.