On the game's 20th anniversary, we take a look back at perhaps one of the most revolutionary games of 2001.

The games industry is known for being at the very cutting edge of technology. Games are a beautiful amalgamation of art and programming, and with technology progressing at such a fast pace – innovations quickly follow suit. New technology – both on the hardware and software front make it possible for developers to continue building on what came before, and as such the medium continues to grow at a rapid pace.

Games that were considered revolutionary during a generation feel almost ancient in the very next. This was exactly the case when Rockstar Games released Grand Theft Auto 3 for Sony’s PS2 in October of 2001, and ports for PC and the original Xbox followed later. Now – 20 years later, we take a look back at what made it one hell of a game back then, and which of its qualities have stood the test of time. 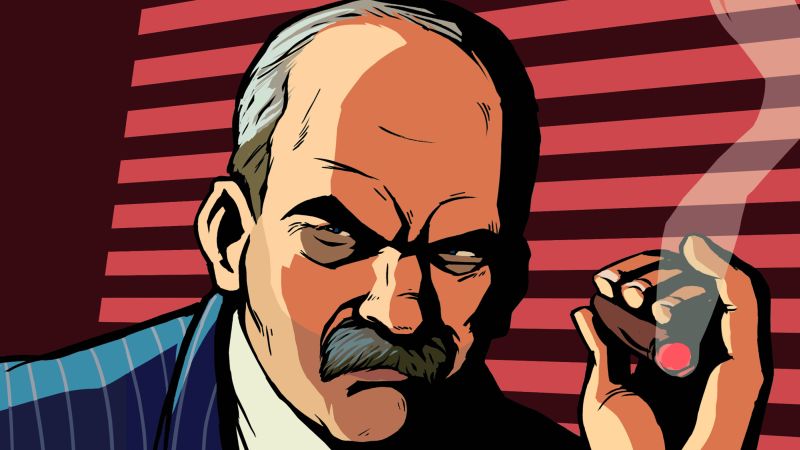 Grand Theft Auto had already established its reputation as a credible IP from a consistent developer prior to GTA 3’s release, with the first two entries being received well, both on a commercial and a critical front. With Sony’s upcoming PlayStation 2 offering exponentially more power than the original, Rockstar pounced on the opportunity to add a new dimension to its open-world franchise.

Fully 3D open-world games had existed on the original PlayStation, with one notable example being the Driver games on the console. However, they were pretty restrained in their scope which can mostly be chalked up to less-than-stellar technology being available to developers at the time. With Grand Theft Auto 3, Rockstar took a huge leap in all facets of game design – visuals, art direction, gameplay, music, and voice performances.

Grand Theft Auto 3 is set against the backdrop of a fictionalized Liberty City. The game’s drab and macabre colour palette sets the tone for this gritty story about a petty criminal trying to climb the ranks of the city’s crime families. The game’s story might not be one that fans would remember for long, but it was certainly impressive for the time. Rockstar used cinematic camera angles and motion-capture within the constraints of PS2, and the end result which seems primitive now was way ahead of the curve in 2001. 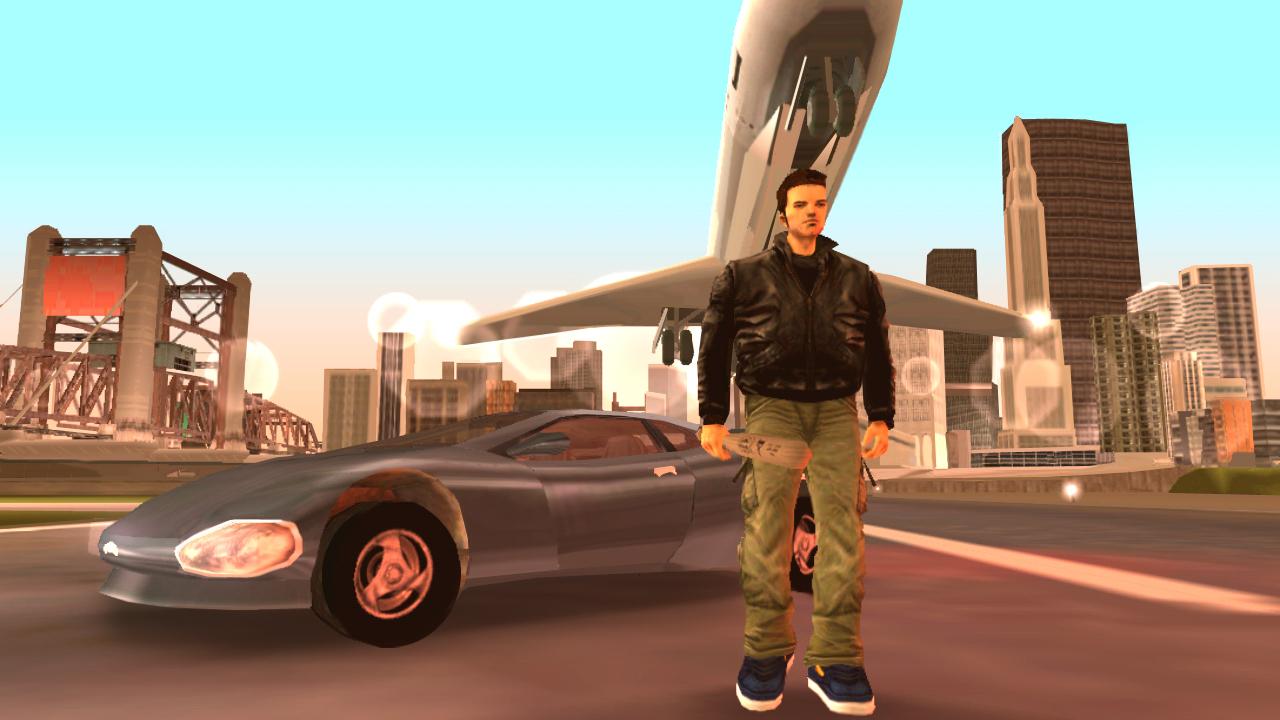 Dan Houser and the writing team also did a great job with the game’s characters. GTA 3 established the series tone with its band of funny-yet-likable characters, and future games would continue to build upon this foundation. Of course, the biggest character in the game is Liberty City itself. Rockstar crafted a fully explorable world that was as big as it was deep. The developer is known for its immaculate attention to detail, and all of it stands true in the case of GTA 3 as well. There’s a healthy number of secrets, collectibles, and side activities that players can take part in, spread throughout the map.

Rockstar also did a great job at providing players different avenues for exploring this wide-open space, with a healthy assortment of cars and boats. The game’s driving also felt great, which was all the more appreciable when you consider that the game isn’t at its heart a racing game. While aboard a car, players can choose to listen to a number of in-game ads and songs through the use of a radio system. Rockstar invested exorbitant amounts of money in licensing songs for Grand Theft Auto 3, which elevates it from contemporaries. Another important point worth taking a look at was the destruction mechanics. Cars would scratch and break depending on the point of impact and severity of the damage, which was an innovative mechanic at the time.

Of course, players could also make use of the game’s wide arsenal of weapons in the missions. You could mow down countless police officers or civilians, which while attracting a lot of controversies remains a pretty enjoyable part of the game. While the shooting mechanics themselves weren’t as refined as a game, say, Max Payne, which solely focused on that aspect – it was still pretty amazing for the time.

Grand Theft Auto’s wide assortment of mechanics offered Dan Houser and the team at Rockstar many different avenues for the game’s missions. Grand Theft Auto 3 features a plethora of well-realized missions that task players with performing different tasks. One mission might entail chasing down someone in a car, the other might involve mowing down a group of rival gangsters, or a combination of any such mechanics. Players were also free to choose their approach to a mission, and the game’s open-ended design encourages players to come up with creative solutions for overcoming the challenges presented.

Further encouraging such behavior was the game’s litany of pretty useful cheat codes, which allowed many interesting alterations to the game. For instance, you might summon a set of weapons if your particular arsenal isn’t up to the mark. You could even spawn sports cars in case you need it, or you might even show up in an army tank if consumer vehicles are not according to your tastes, or firepower for that matter.

When looking back at the game today, the game feels pretty antiquated. The visuals look muddy, although the game’s myriad of licensed soundtracks still hold up today. The story is divisive among fans, and all around – the game looks understandably less feature-rich when compared to subsequent entries in the franchise. Grand Theft Auto 3 – in its original form also suffers from some awkward control schemes too, which can be a pain to go back for players accustomed to modern games. That being said, Grand Theft Auto 3 triumphs in giving players liberty – the freedom to do what they want and how they want. Unlike recent games from the developer, Grand Theft Auto 3 almost never railroads you into following a strictly defined path. There’s a goal, you just have to achieve it – no restrictions in place, well, mostly, anyways. Perhaps this is what most importantly, makes Grand Theft Auto 3 one hell of a game.

However, those wanting to try out the game might just have a great alternative around the corner. As previously suggested by a number of rumors from multiple sources, Rockstar is remastering the original trilogy of Grand Theft Auto games in the form of Grand Theft Auto: The Trilogy – The Definitive Edition. New trailers have given us a proper look at the games, and clearly – a lot of work has been put in. Apart from the obvious visual overhauls, Rockstar has confirmed that there have been improvements to the gameplay as well, with revamped driving controls, improved gunplay, the ability to add waypoints, and presumably mid-mission checkpoints. It releases in November and Grand Theft Auto 3: The Definitive Edition will be available to PS Now subscribers starting December 7. Of course, one can’t put up a verdict of the game just from trailers alone, but it seems that there’s a high chance that the remaster just might become the definitive way to experience this one hell of a game, 20 years later.