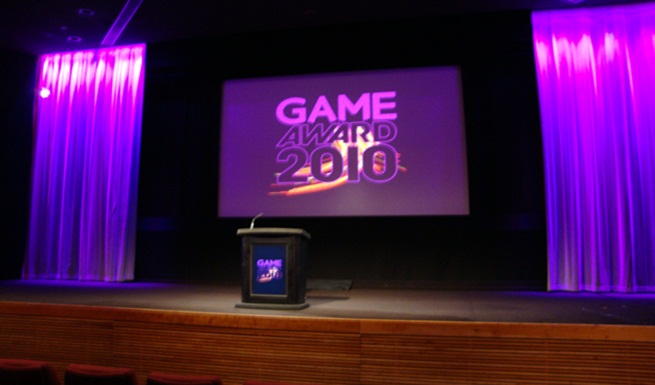 At the Bafta office in London earlier today the nominees for the 2010 Bafta game award were announced by TV presenter Michael Underwood. We were lucky enough to be invited to the event and can now give you the full list of the ten nominees. The games are all titles from last year that were put forward by a panel of thirteen judges for their excellence and success.

Diversity to seems to be the key in the nominations and it appears that there is a game for everyone. The award is being announced at the Baftas on the 16th March and the show will be hosted by Dara o’ Briain. It’s important to note that the Bafta game award is the only award where public votes decide the winner. The voting polls are now open, so make sure you vote for your favourite game at the Bafta game awards site.