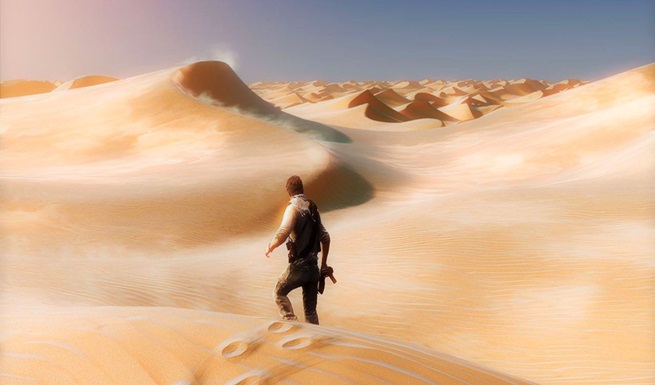 I think we all agree that 2011 has been a fantastic year in gaming. We’ve gotten the likes of The Legend of Zelda: Skyward Sword, Uncharted 3, Gears of War 3, Deus Ex: Human Revolution, Batman: Arkham City, The Elder Scrolls V: Skyrim, and so much more. BioShock creator Ken Levine believes that 2011 has not just been a good year for gaming, but probably the best in a long time.

“[It’s] a year to be proud of,” he told Eurogamer. Skyrim has been his favourite game this year.

“I always make time for games,” he continued.

“That’s important. If you’re not playing games you’re compromising your ability as a game developer to make good games.

“There have been a ton of games I’ve been playing. I play more games right now mostly because there’s just so much good stuff to play.”

Do you agree? Tell us in your comments below.