Geeknaut: When you had bought the Xbox 360 first, you may have liked its looks. But after having seen it in the same design for more than a year can become boring. It becomes like a sore in your eye and you want to replace it with some other better Gaming console. While you can’t buy a Gaming console every now and then, you can try out the mods that make the old console look like a new one and unique (I mean how many people own an Xbox 360 today, with the same White box and a green switch-on light). These mods that I have collected are the best ones you can find anywhere. You will surely love most of them. So, here is the list of best Microsoft Xbox 360 Mods available out there. The numbering is completely rapid and is not based on any kind of ranking.

Please use the back-next buttons to navigate through the images. 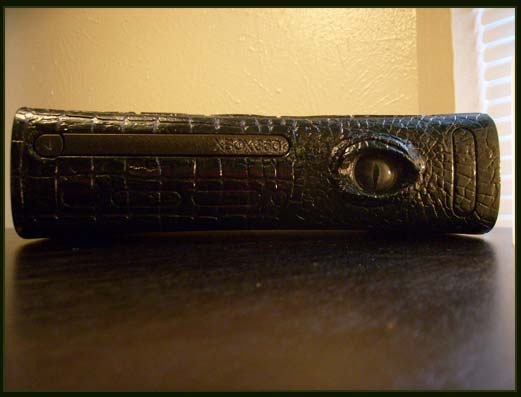