With all the entertainment industries mixing up so much lately, video games have become synonymous with almost every form of media you can imagine- comic books, novels, TV shows, movies… even action figures.And golly, some of the action figures these days are truly terrific. Characters like Cole McGrath and Master Chief are literally begging to be made into action figures, including some others. So here’s a list of 25 of the best action figures of video game characters we’ve ever seen. Have a look and leave behind your feedback in the comments section below! 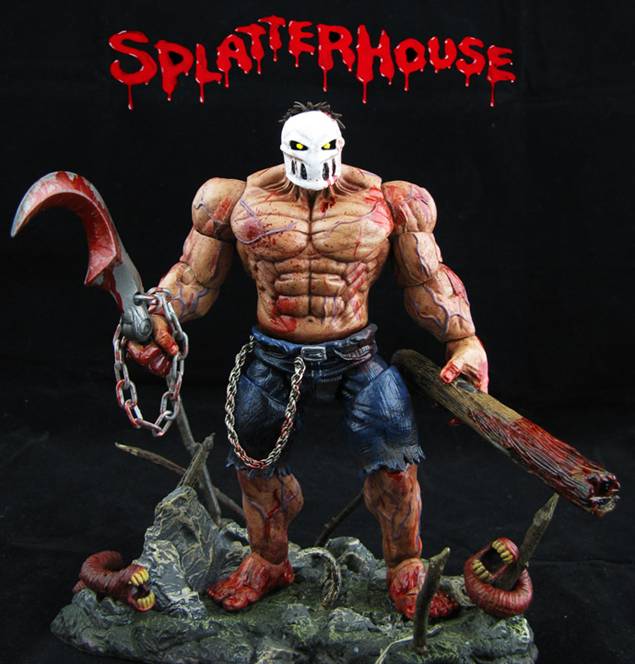