25 Strongest And Stunning Pokemon Trainers Of All Time

Find out who is the best of the best Pokemon Trainers in our weekend feature.

We have a fantastic feature for you which showcases the 25 best Pokemon trainers of all time. Pokemon trainers are someone who you encounter in the game that can be considered as rivals. There have been plenty of awesome ones who contain a lot of good ones that you must defeat to obtain the specific Pokemon. These are called Pokemon battles where you have to defeat a rival trainer.

There are different type of trainers like a gym leader, An Elite Four Trainer, A Pokémon League Champion and A “Pokémon Master”. Each player can become a trainer if he owns at least one Pokemon.

If he manages to complete the Pokedex, he can achieve the title of Pokemon master. This is, however, time consuming but also quite thrilling. As mentioned above there have been plenty of Pokemon games, so check out our list below which showcases the best ones.

Note: All characters and images in this gallery belong to their respective owners. 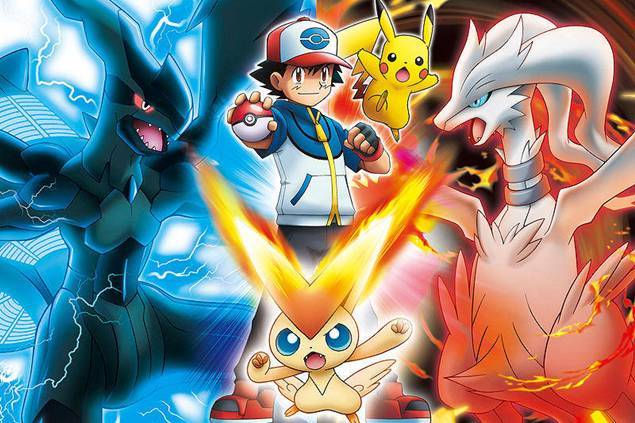