It seems we can’t go a single day without some journalist, developer exec or aspiring blogger commenting on next generation hardware. The expectations and assumptions keep coming in and, as upcoming game trailers become more and more graphically intense, everyone is beginning to wonder if we’re already seeing glimpses of what the next generation of consoles will offer us.

Then we also have the Wii U that, whilst not the most visually daunting of the consoles, is certainly going about the future of gaming in its own unique way. With all this focus on hardware and polygon counts, it’s easy to forget that gaming is about… well, the games. We’ve compiled a refresher course on 25 promising titles that you may well be playing on future hardware.

What’s your most anticipated next generation game? Have anything to share? Don’t hesitate to tell us in the comments section below. 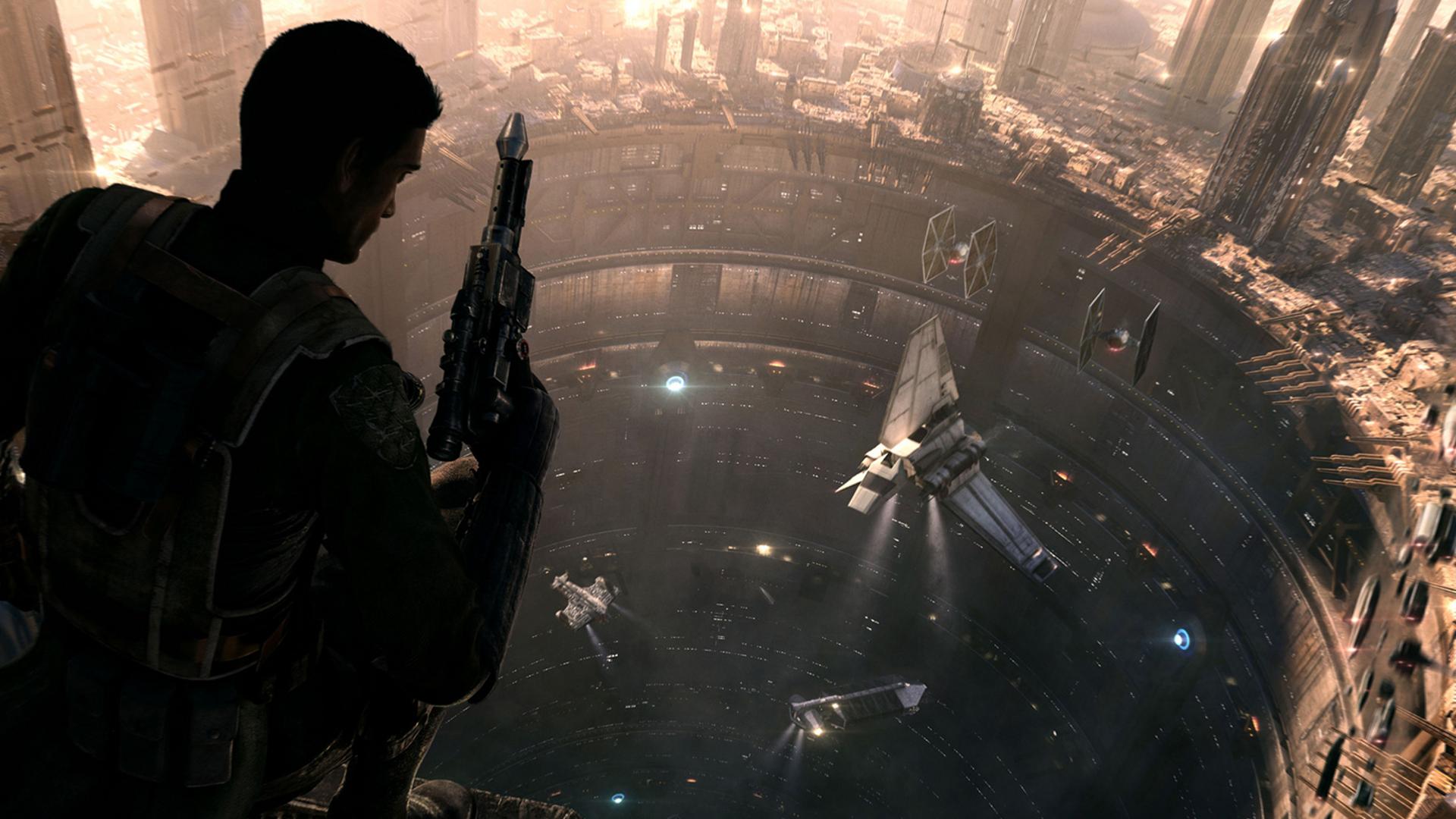 Much of this year's E3 was spent removing jaws from floors when this one was first unveiled. Showing a grittier side of the Star Wars universe, 1313 has some pretty slick visuals. It isn't entirely clear yet whether or not the game is indeed running on next gen hardware, but it's hard to believe graphics this detailed could be attained with PS3 or Xbox 360.