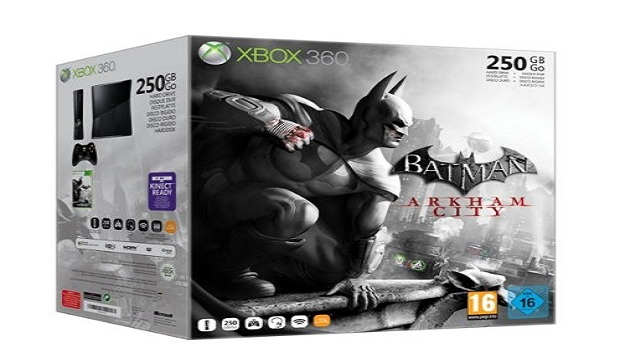 This is not a special bundle that has cool features like custom sounds and stuff but just a standard Xbox 360 bundle that comes with the game.