No new release window was specified. 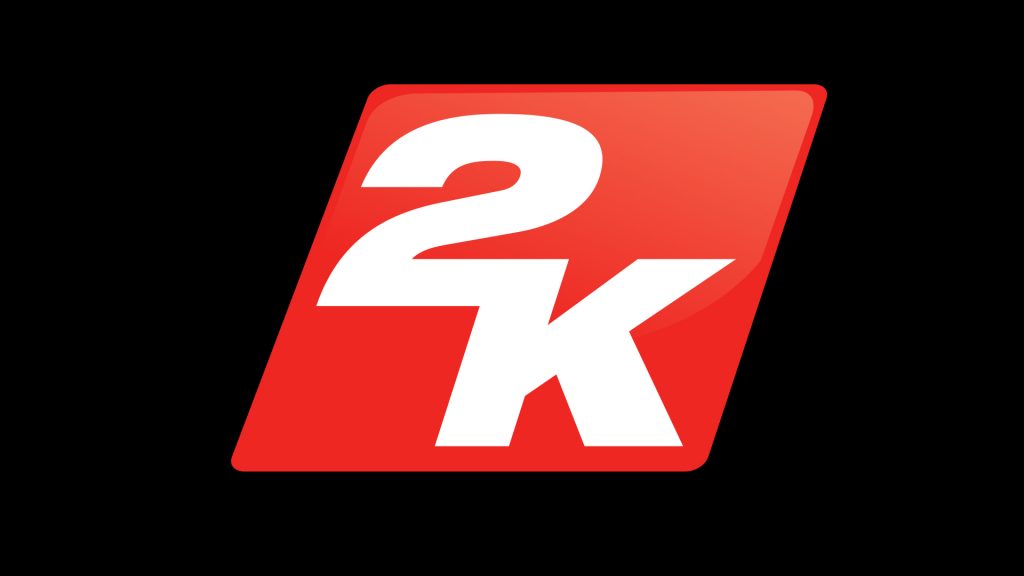 Back in March, 2K and the NFL came to a deal that would allow the former to develop “non-simulation” games using the NFL license. The deal would span multiple games, with the first scheduled to release during 2K’s 2022 fiscal year, which ends on March 31st, 2022.

That game, whatever it is, has been delayed. “While we are very excited to once again be working with the NFL and the NFLPA, our first title under new these partnerships is no longer expected to be released during fiscal year 2022,” Take-Two president Karl Slatoff said Take-Two’s earnings call on Tuesday, according to reporting by VGChronicle. “2K will have more to share their plans for their football plans going forward.”

The game will be the first football title 2K has released since NFL 2K4, the last entry in the popular NFL 2K series. While EA still retains the exclusive rights to develop simulation-based football games based on the NFL license, it’s nice to see 2K back in the game. We’ll just have to wait a little longer to see what they’re working on.