The two entities will produce content together for the first time in over a decade. 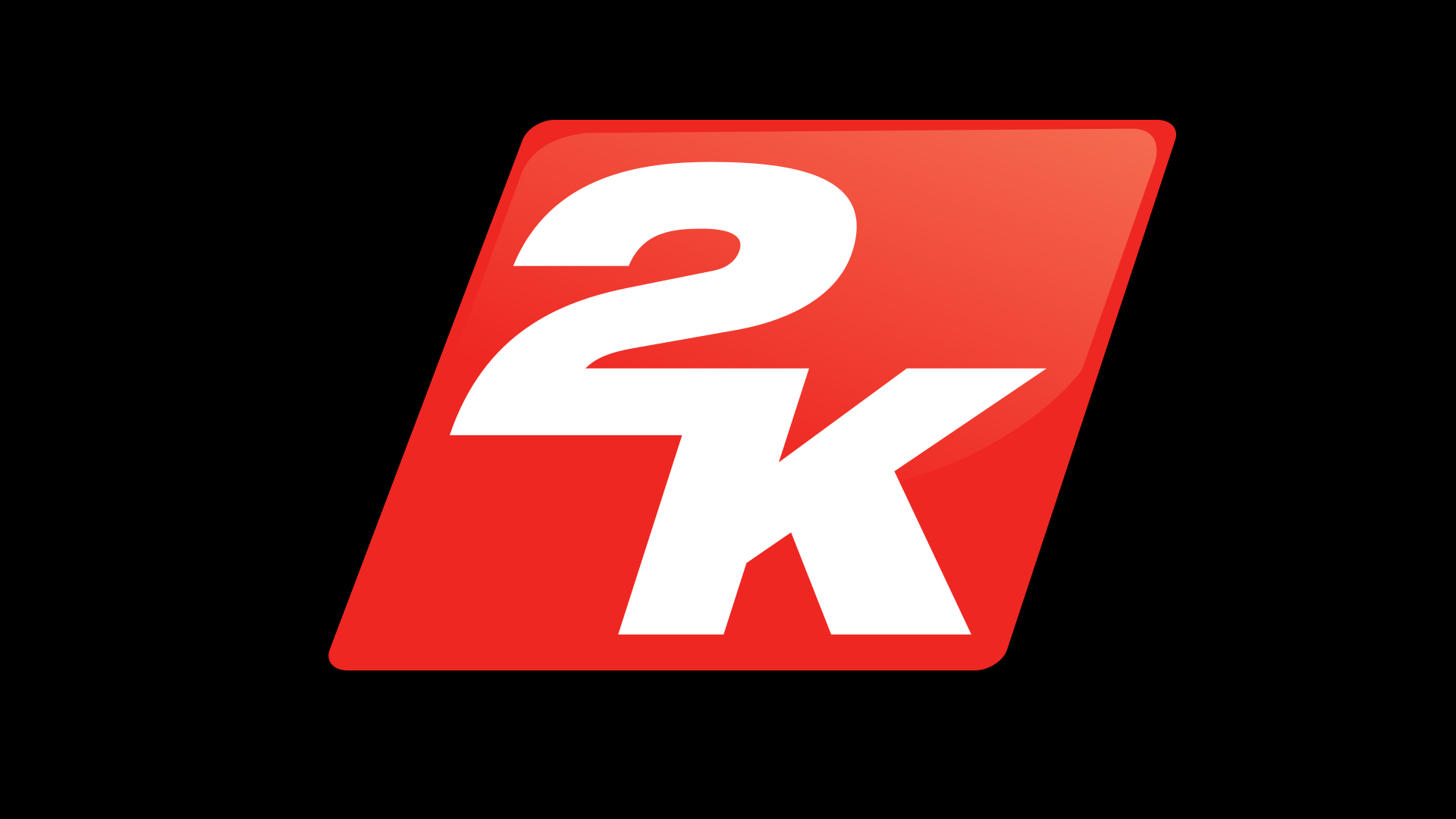 UPDATE: EA have provided a statement regarding the nature of their partnership with the NFL, and what their agreement with 2K Games means for the Madden NFL games.

“EA SPORTS is the exclusive publisher of NFL simulation games, and our partnership with the NFL and NFLPA remains unchanged,” the publisher wrote in a statement. “Our agreements have always allowed for non-exclusive development of non-simulation games on various platforms. Our commitment to NFL fans, which spans almost 30 years, has never been stronger, and we’re having our biggest year yet. Madden NFL 20 is the most successful game ever in the franchise, and new modes like Superstar KO and our Madden NFL esports broadcasts are growing the fan base. We’ll be building on that momentum with more new and different experiences, on more platforms and with new ways to play, in the years to come.”

While Madden has always been the crown jewel for the NFL in the video game space, it wasn’t always the only show in town. From 1999 to 2004, Sega and Visual Concepts published NFL 2K. It offered some steep competition both from a quality standpoint as well as pricing (the last entry, NFL 2K5, launched at $19.99 USD at a time when $49.99 was the standard). It prompted EA and the NFL to enter into an exclusive arrangement, effectively killing NFL 2K and any other non-Madden NFL titles for over 15 years. Today, that seems to have changed- but it’s not clear  how just yet.

As reported by The Hollywood Reporter, the NFL and 2K Games (who now own the 2K license as well as Visual Concepts) announced that a multi-year deal between the two had been reached. It is said this will span multiple games.

There does seem to be a catch, however, as it’s specified this is for “non-simulation” games. What that means exactly isn’t clear, but if one defines Madden as simulation, it’s unclear if NFL 2K can actually return, at least in the form it was known years ago as a direct competitor to that franchise.

“We’re thrilled to be back in business with the NFL in a partnership that will span multiple video games centered on fun, approachable, and social experiences,” said David Ismailer, president of 2K. “It’s exciting to bring together 2K’s expertise in creating award-winning sports games with the NFL’s renowned status as a world-class entertainment and sports organization.”

Meanwhile, Joe Ruggiero, senior vp consumer products at the NFL said, “Expanding the NFL’s presence in the world of gaming has become a focus for the League as we look to grow the next generation of our fan base and reviving our partnership with 2K was a natural step in that effort. 2K is a worldwide leader in sports video games, with a proven track record of creating best-in-class and award-winning games and we look forward to sharing more about the projects we are working on with them in the future.”

Given 2K’s success with the NBA license, NFL might be hoping for similar results for their partnership with the publisher (then again, the WWE license has definitely seen better days, so you never know). THR also states that sources have informed them EA’s deal with NFL is coming to an end in early 2022, and many parties have expressed interest in the license in light of that.

Either way, we’ll keep you updated on any new info that comes our way regarding this, so stay tuned.