2K Games announced today that Minerva’s Den, the final installment of single-player focused downloadable game add-on for BioShock 2 is now available for download from the Xbox LIVE for 800 Microsoft Points and from the PlayStation Network for $9.99. Minerva’s Den is a self-contained narrative experience that introduces new characters, locations and mystery to the fiction-rich world of Rapture. The game add-on puts players in the role of an all-new character who has teamed up with Brigid Tenenbaum to unravel a megalomaniac’s stranglehold on a key district in the distinctive city under the sea. 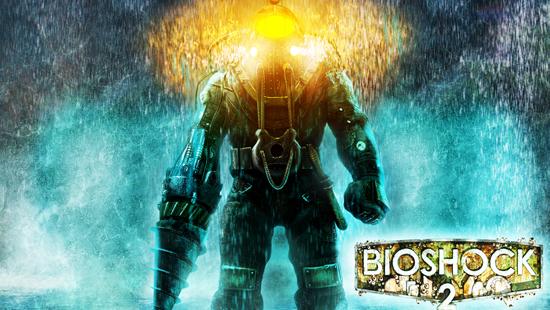 Prepare to explore Rapture Central Computing, a never-before-seen location inthe undersea city, and uncover the dark secrets hidden in its founder’s past. Wield new high-tech weaponry and a devastating new Plasmid to best the towering threats in Minerva’s Den: more dangerous Splicers that command the power of the elements, upgraded Security Bots that throw rockets and lightning bolts, and even a never-before-seen type of Big Daddy. Developed by 2K Marin, Minerva’s Den offers new twists on the story-driven experience that drew players into BioShock 2 when it launched earlier this year.

BioShock 2 is available now for the Xbox 360, PlayStation 3 system and Games for Windows-LIVE and is rated M for Mature by the ESRB.