The game was allegedly in closed alpha late last year, so fans can likely expect a formal announcement in the coming months. 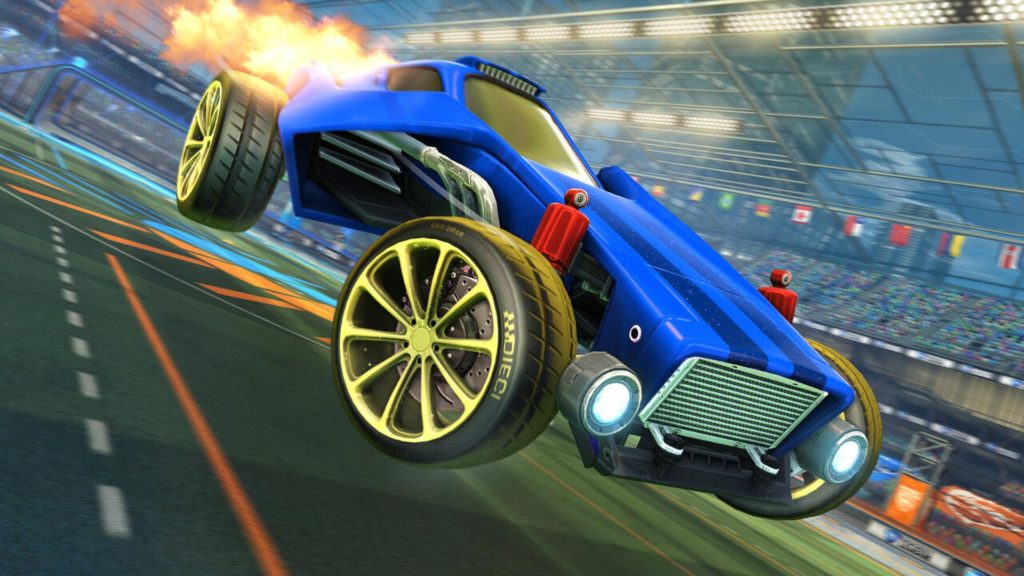 According to a recent report published on Exputer by known insider Tom Henderson, 2K Games is currently hard at work on an upcoming rival to Psyonix’s incredibly popular multiplayer title Rocket League. The game will reportedly be called Gravity Goal, and will also see players competing for goals while seated on high-powered TRON-esque motorbikes.

According to the report, matches will be taking the same form of 1v1, 2v2, and 3v3 modes, but the biggest departure that Gravity Goal will be making is in its addition of offensive options to the mix. Players can essentially throw discs at enemy players to damage or slow down their vehicles to give themselves the edge during a match. Gravity Goal‘s visual aesthetics make heavy use of bright LED lights, giving it a futuristic vibe, as per the report.

Gravity Goal will also allegedly be a free-to-play title and is currently supposed to be in development for PC, PS5, and Xbox Series X/S. According to the report, the game was in closed alpha late last year, so it’s possible that it may be announced in an official capacity very soon.