The Michael Condrey-led studio officially has a new name. 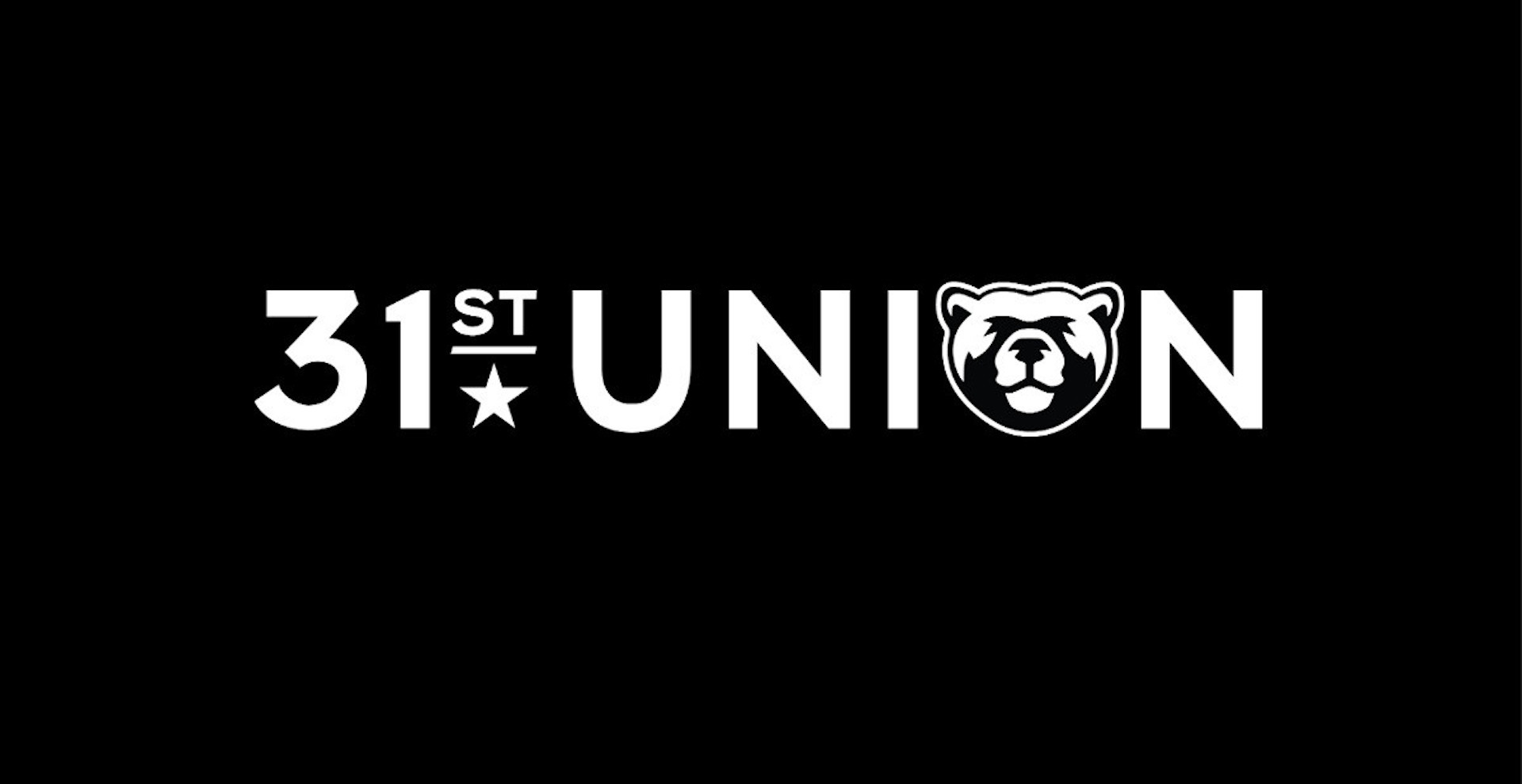 In February 2019, 2K Games announced that they had set up a new studio in San Francisco called Silicon Valley, and that it would be led up by Michael Condrey (who’d previously also founded Visceral Games at EA and Sledgehammer Games at Activision). There hasn’t been an awful lot of news on what the studio is working on so far, but 2K Games did recently share an important new update.

2K Games have announced that 2K Silicon Valley has been officially renamed to 31st Union. 2K will also be expanding the studio’s presence by opening up a European office for it in Spain. Studio president Condrey also mentioned that they are working on “an ambitious and inspired new IP.”

“31st Union is off to an incredible start with a passionate and talented team, an intentioned culture that champions inclusivity and greater representation, and an ambitious and inspired new IP that we’re extremely excited about,” said Condrey. “Our name and studio represent the spirit of California in its rich diversity of thought, art, music, innovation and cultural representation that have defined the current golden age of entertainment and technology here in Silicon Valley. In revealing our new identity and announcing the expansion of our operations, we’re shifting into an exciting next phase of growth to include more voices and bring our vision to life around the globe.”

“We’re creating a development environment focused on a single new IP where passion is at the center of it all,” added Tyler Michaud, Head of Strategy, “and we believe diverse perspectives and experiences are crucial to creating a truly global blockbuster with a deep connection to passionate fans.”

While there’s no telling for certain just when exactly 31st Union will be ready to share news on what they’re working on, 2K president David Ismailer did briefly mention that, saying they will be “sharing more about its new IP in time.”

2K’s parent company Take-Two Interactive recently said that we’d be hearing more about the game in the coming months, so at least we know we’re not going to have to wait too long.

The open beta will run until October 17, feature all playable characters from the full game, and come with a n...

It seems that a recently leaked document is responsible for details emerging on multiple unannounced Sony game...

The update will also adjust the "frequency of enemy appearances" in dungeons and speed up load times, among ot...

Editor Martin Luiga notes that "things are actually sweet enough" for the sequel, though it may take a "s**t t...