Details on 2K Silicon Valley also set for the near future. 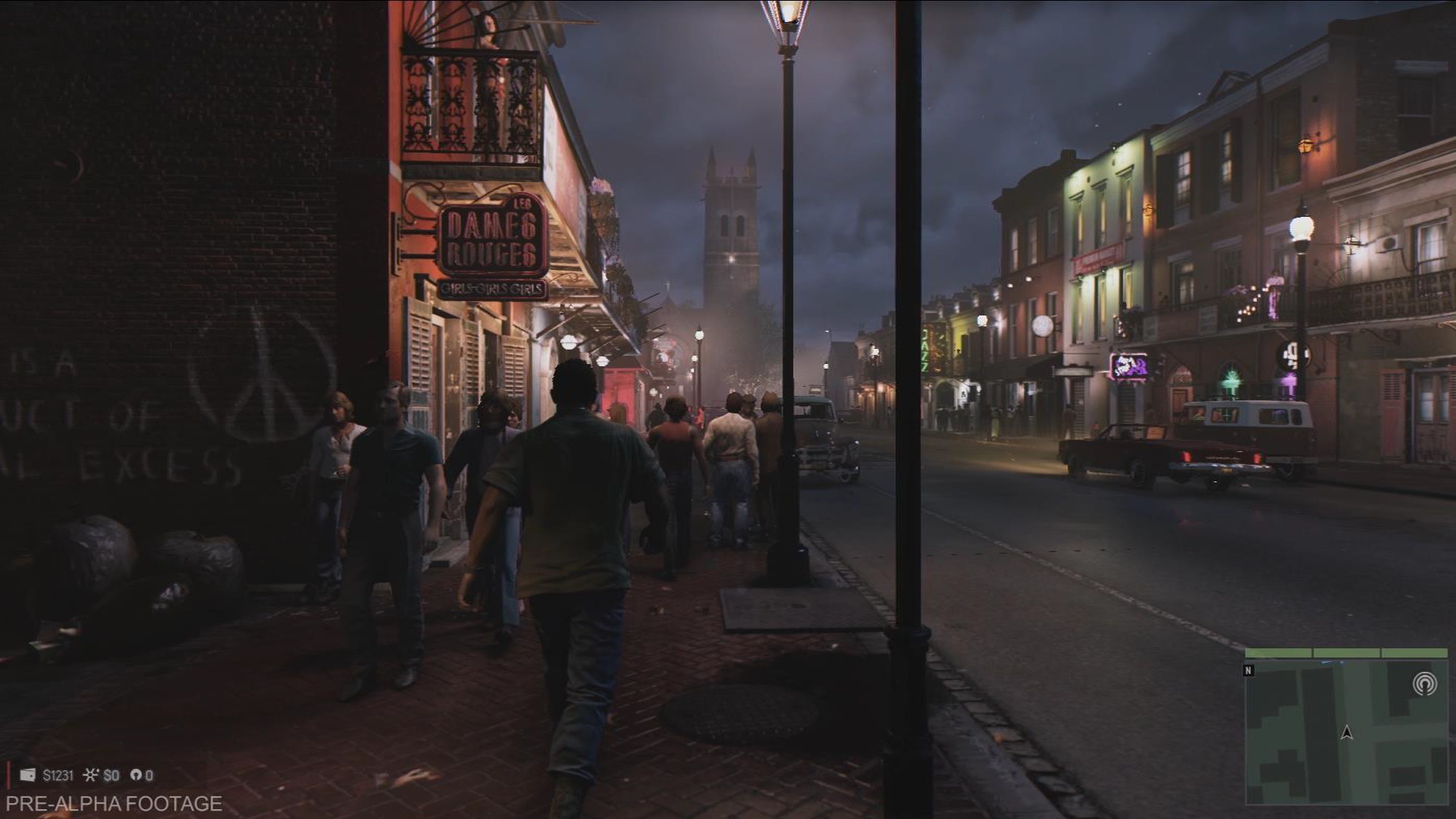 Take Two Interactive revealed its financial report for the Q3 FY2020, which included such announcements Red Dead Redemption 2 shipping 29 million units in its lifetime. What about its newest games, especially in the near future? The next BioShock will be in development for several years but surely something is coming up soon?

Perhaps there is. The publisher noted in its earnings report (via Shinobi602 on Twitter) that we’d be hearing more about Hangar 13’s new title in the “coming months”. Hangar 13’s last title was Mafia 3, an open world crime epic that sold well despite several issues at launch. Mafia 4 might be their next project though it’s too early to say.

But that’s not all. 2K Silicon Valley, which former Sledgehammer Games founder Michael Condrey is president of, will also be heard from over the next several months. Whether it’s a new game reveal or some details on what the studio has in mind remains to be seen. Either way, it’s going to be a busy year for the publisher.