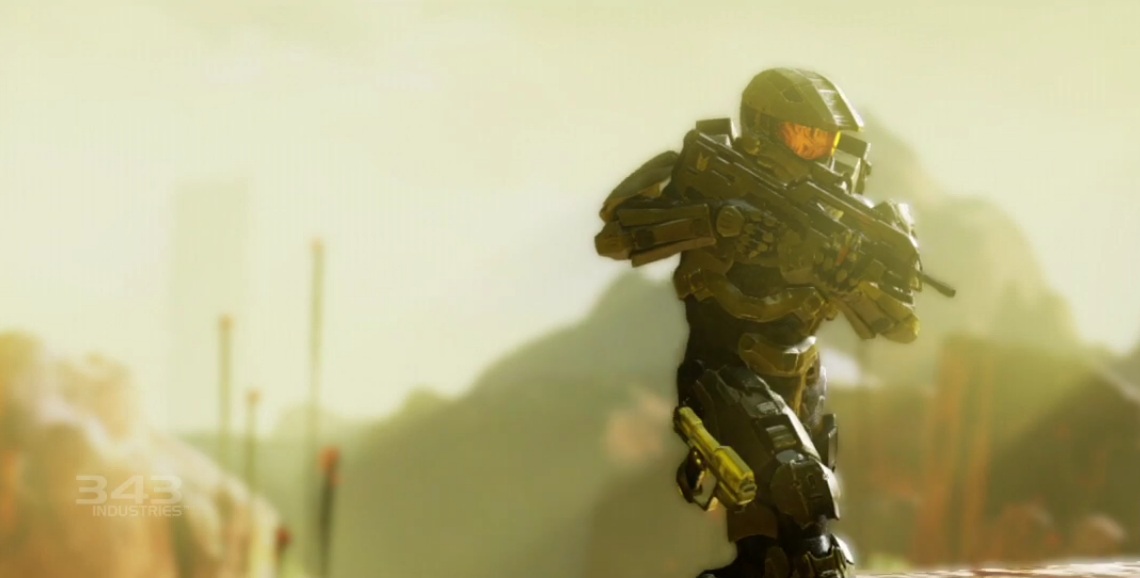 343 Industries say that they don’t just want to imitate previous instalments of the franchise with Halo 4, rather cook up their own ideas and implement them in their own ways. They say that Halo 4 is a kind of a reboot, but not in the conventional sense, since it doesn’t wipe the slate clean like reboots usually do.

“We don’t want to simply imitate what’s been done before,” said Halo 4’s creative director, Josh Holmes while speaking at Microsoft’s Spring Showcase in San Francisco recently. “We need to find our own voice and give ourselves the freedom to take chances and really push things forward.

“In some ways you can think of Halo 4 as a bit of a reboot. It’s not a reboot in the sense of well-known film franchises in Hollywood like Batman or Star Trek or Bond. The difference there is really that we’re not pressing reset on the story, we’re not resetting the state of the universe. This is a very deliberate continuation of events that have transpired in Halo 1, 2 and 3.

“One of the things that’s really important for us is to have that connective tissue fictionally, and then maintain consistency with the canon that’s been laid across the universe.”

Halo 4 will be out later this year for the Xbox 360. Stay tuned for more info.