The isometric action title’s weapons and gameplay are revealed in this 10 minute video. 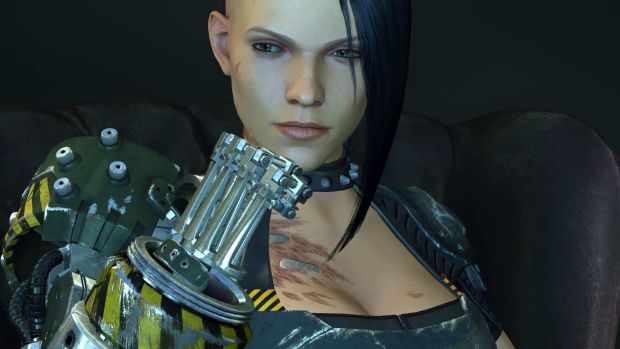 Former Duke Nukem Forever developer 3D Realms is back, in a way, with Bombshell. The isometric action title is in development at Interceptor Entertainment and QuakeCon saw some gameplay footage emerge. Check it out below.

Bombshell stars Shelly “Bombshell” Harrison, a mercenary with cybernetic enhancements, as she goes about killing your de facto alien army of the week. The footage is pretty straightforward in that it gives one a look at the various weapons – including the Ion Maiden, Maxigun and more – along with some of Bombshell’s abilities. There are a few RPG elements inherent like the ability upgrade one’s guns.

The game was actually announced back in 2014 but has seen a somewhat lengthy development process due to engine changes. Things appear to be on track for the time being though.

Bombshell will be out this Summer for Xbox One, PS4 and PC. Stay tuned for more updates from QuakeCon in the coming days.