Take your Android device to the extreme with the new Ice Storm benchmarking test. 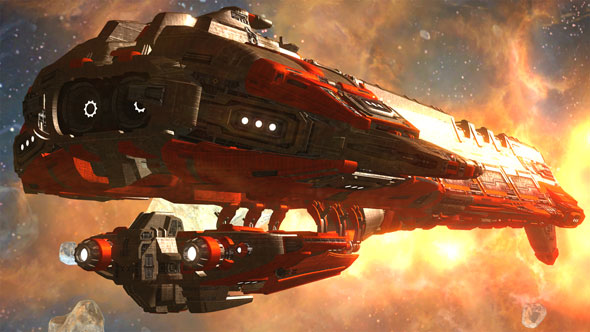 FutureMark has announced that their popular benchmarking software 3DMark, which has been used to test the graphical capabilities of PCs, is now available for Android. What’s more, OUYA console has been benchmarked – and it comes in at #73 among Android devices for 3DMark Ice Storm.

This new OpenGL ES 2.0 benchmark has been designed and uses fixed off-screen rendering 720p resolution. It then scales the output to fit the display native resolution. Ice Storm is also equipped to stress GPU performance and uses a physics test to stress the CPU.

Ice Storm Extreme, on the other hand, puts the rendering resolution at 1080p and utilizes high quality textures and post processing effects. Currently, the OUYA ranks at #71 among Android devices for performance in Ice Storm Extreme.

3DMark is cross-platform, so it can also be used to test the capability of graphics in iOS and Windows/Windows RT devices as well (which are to be released soon). Pick up the app at the Google Play Store here.