3DS launch in US to sport 18 titles 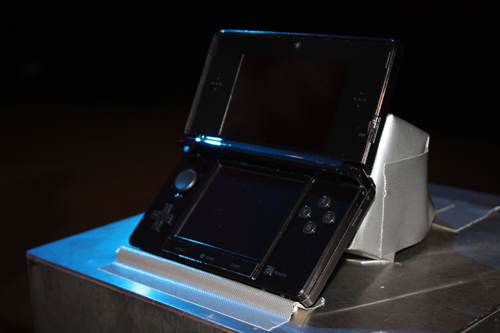 The 3DS is set to launch in America on the 27th March with a launch line up of eighteen titles, each priced at the RRP of $39.99.

The system will get three fewer launch titles when it launches in the UK on the 25th. Please note that we have counted the three versions of Nintendogs and cats as seperate titles.