Marvel’s Wolverine is obviously several years away at this point, but even though we know next to nothing about the game, we can’t help but be excited for it. Considering what Insomniac did with a AAA Spider-Man game, there’s clearly potential for something similarly excellent with Wolverine. Of course, we’ve spoken plenty about what we’d like to see in the game, and in a recent feature, we talked about the villains we’re hoping will show up in some form or another. Given the sheer embarrassment of riches in this area though, our list obviously wasn’t a comprehensive one, and there were many names that we didn’t mention that you brought up in your comments. Here, we’re going to go off of those comments and talk about five more villains that we’d love to see in Marvel’s Wolverine. 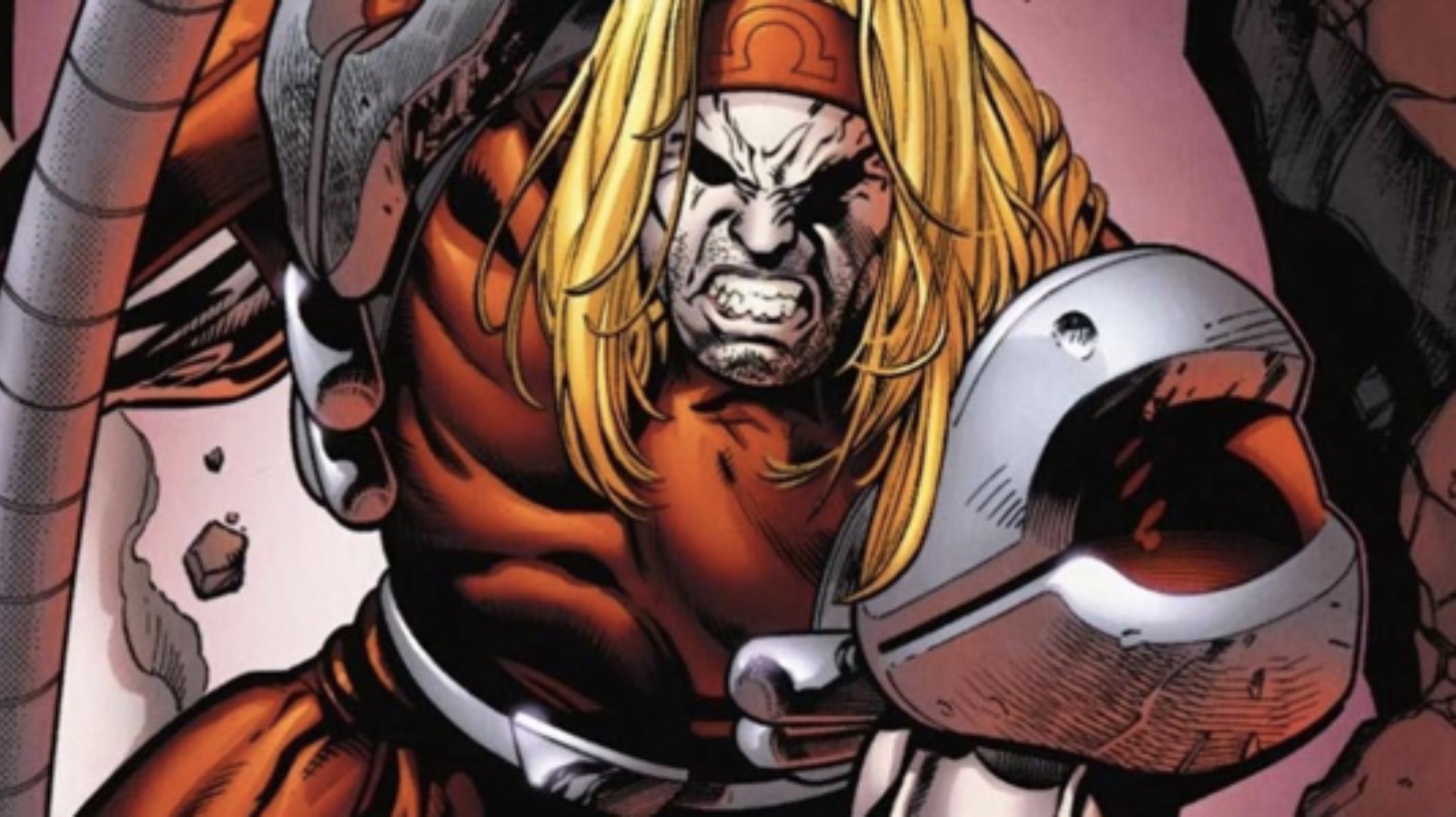 Wolverine has often butted heads with Omega Red, who remains one of the best villains in Marvel’s entire catalog of rogues, and certainly one of the toughest and most formidable foes Wolverine and the X-Men have ever come up against. And it’s easy to see why conflicts between the two superpowered individuals are often so captivating- because both of them stand on opposite ends of the moral spectrum, and yet both have abilities that mimic each other’s in so many ways.

Omega Red has retractable tentacles in his arms, for instance, which are made of carbonadium (the Soviet Union’s attempt at creating an artificial replacement of adamantium), and on top of being dangerous weapons in and of themselves, he can also use these coils to wrap around his foes and literally suck the life out of them, like a messed up tentacled octopus. Add to that his extreme speed and agility, his ability to secrete Death Spores (which can significantly weaken or even outright kill the people in his vicinity), superhuman stamina, and extreme proficiency in hand-to-hand combat, and what you have in Omega Red is a truly fearsome foe who’d be a joy to fight against in Insomniac’s game. 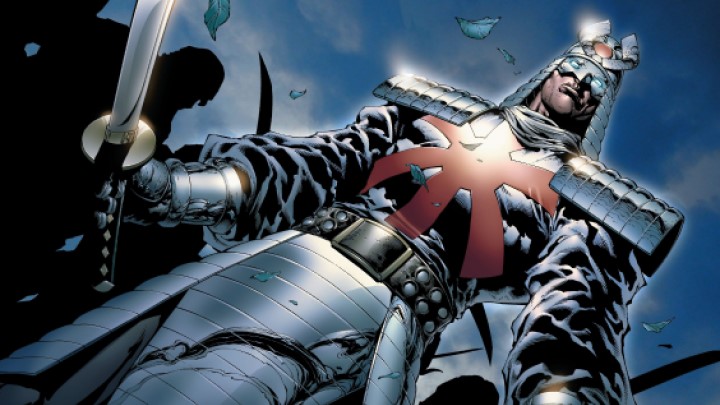 Silver Samurai might not be among Marvel’s most widely known villains, but as those who’re familiar with the figure will know, he’s definitely one of the coolest. There have, of course, been two versions of the Silver Samurai (three, if you count the 2013 movie The Wolverine), but especially where his Keniuchi Harada version is concerned – who was the original Silver Samurai – there’s just so much to love about the character- and more than just the fact that he’s a badass samurai.

A master of Bushido and Kenjutsu, the Silver Samurai might not have any superhuman abilities, but his terrifying skill with a katana makes him a threat to anyone who comes up against him- especially since he can use generate Tacyon energy to make his katana be able to cut through virtually anything. His terrifying skillset serves as a perfect foil to Wolverine’s own abilities, and the two have, of course, crossed paths before as well- and their encounters have always been fascinating. To see Insomniac’s take on the dynamic between these two characters would be truly fascinating. 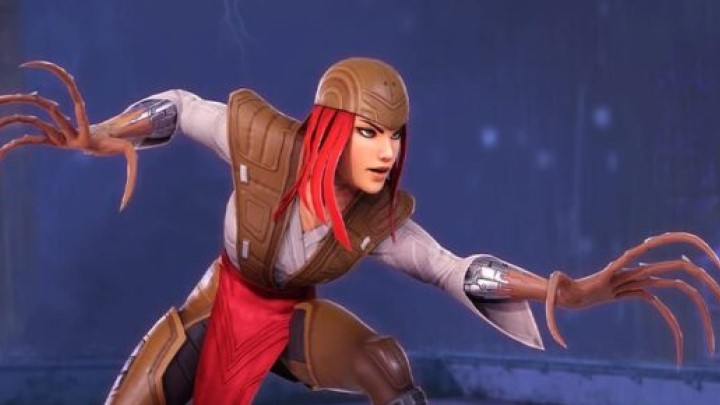 Speaking of enemies that would serve as perfect foils for Wolverine, who wouldn’t love seeing Lady Deathstrike have a major role to play in the game? She’s easily one of Wolverine’s best and most iconic enemies, to the extent that she considers him his biggest foe, and her ultimate goal more often than not tends to be to prove herself by killing him. That in and of itself makes her a fascinating villain, but her fascinating backstory and characterization and the fact that she has often put aside her differences with Wolverine to work with the X-Men and fight against a bigger threat makes her that much more of an interesting character.

And of course, she’s also got impressive powers and abilities. Like Wolverine, Lady Deathstrike has adamantium bonded to her skeleton, and with that and various other cybernetic enhancements, she can certainly hold her own in a fight against most foes, if not all of them. She also has massive adamantium claws in place of her fingers, which is an obvious advantage as well. Effectively, she’s the yin to Wolverine’s yang (like a few others he’s fought against over the years), and would make an excellent villain in Insomniac’s game. Obviously, Hulk isn’t exactly a villain, and if he does show up in Marvel’s Wolverine, it probably won’t be as an out-and-out enemy- but the Hulk and Wolverine have locked horns in the past, and on more than one occasion (the Wolverine character made his debut in a Hulk issue, in fact). So who’s to say the two of them couldn’t go head-to-head once again in the upcoming game? It’s a fight that so many players would absolutely love to see and be a part of, especially since it would spell some very interesting things for the game’s story.

Between Hulk’s super strength and tendency to fly off the handle at the slightest provocation (to put it mildly) and Wolverine’s badass claws and effective immortality, any duel between the two is bound to be an explosive one. There’s also the fact that one of the most visible easter eggs in that brief reveal teaser for Marvel’s Wolverine seems to suggest the the Hulk could be involved in the game in some capacity- so here’s hoping.

More of an antihero than a villain, Daken would make an excellent addition to the cast of Marvel’s Wolverine, especially because of how intrinsically linked his story is to the titular superhero. He is, after all, the son of Wolverine, and has even called himself Wolverine on occasion, and his desire to constantly keep getting under his father’s skin has seen him do some pretty messed up stuff at times (like becoming a member of Norman Osborne’s Dark Avengers).

In addition to inheriting all of Wolverine’s signature abilities (although with some key alterations), Daken has formidable powers of his own as well, such as superhuman senses of sight, sound, and smell, and even being able to use his powers to manipulate the emotions of others. His abilities and fascinating characterization have made Daken an integral part of some of the most intriguing stories Marvel has told since the character’s introduction and eventual rise in prominence, and seeing something similar happening in Marvel’s Wolverine would likely mean great things for the game.