5 Reasons Not To Buy Skyrim

I in no way agree with this sentiment, but there is definitely worth in playing devil’s advocate here and there (that and I’m not given artistic liberty on article titles, but that’s a story for another time.) Regardless of your affiliation with Bethesda’s Elder Scroll’s series, this November is going to be a crowded month for gaming, so it might be worth considering the following reasons why you may want to hold off on that purchase of Skyrim when it launches on the 11th.

No Major Updates from Oblivion

Sequels are the bread and butter of the gaming industry, but they straddle an awkward line between change and continuity. Whilst I have no doubt that Skyrim will bring the classic Elder Scrolls gameplay up to par with the standard we are now used to in gaming, there aren’t really a lot of big new features to speak off. There are some tweaks to the combat, new skills and items and new AI protocols, but it’s all just Oblivion 1.5 aside from that. It will look a lot nicer no doubt, but will it play better enough to justify splashing out the cash during the most expensive time of the year?

Lack of PS3 and PC support 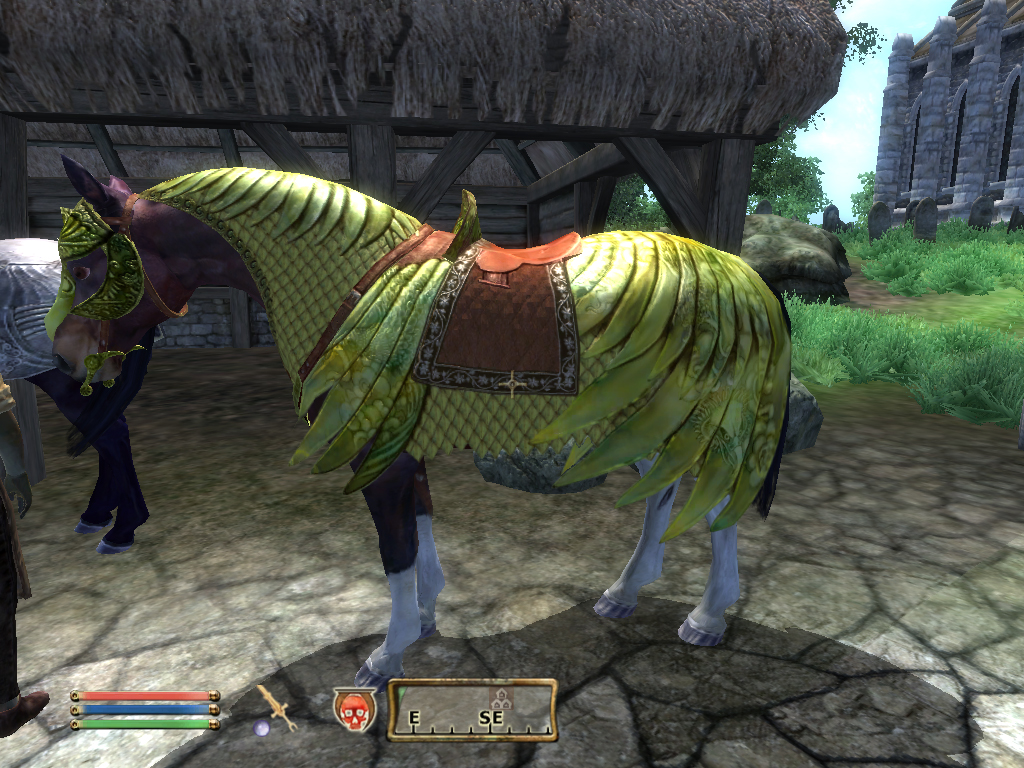 DLC is a great concept and all, but Bethesda’s “more is less” policy in regards to Oblivion and Fallout DLC really killed the dream before it even started. They’ve sworn to get their act together with Skyrim, but the fact that the Xbox 360 is getting the DLC early is a bit disappointing for PS3 and PC owners. Why should we be penalised for choosing our favourite platform? And why are the PC community who have always supported the Elder Scrolls series getting the short end of the stick?