Here’s how we’re hoping PlayStation Studios will be strengthened even further.

Posted By Shubhankar Parijat | On 09th, Sep. 2020 Under Article, Feature

The strength of Sony’s first party portfolio is clear for everyone to see. It’s been a crucial factor in PlayStation’s long and continued success for years, and that holds truer than right now, given its excellent output during the course of the PS4 generation. It looks like things will be continuing in the same vein with the upcoming PS5- in fact, they might even get better.

Sony recently talked about wanting to invest in and acquire more studios to add to its Worldwide Studios lineup (which will be known as PlayStation Studios soon enough), and like many others, we’ve been thinking about the possibilities since then. With the likes of Insomniac, Naughty Dog, Sony Santa Monica, Sucker Punch, Guerrilla Games, and so many more, Sony’s first party lineup already has some heavy hitters, but if they were to add another studio to it, what would it be?

Here, we’re going to look at five possibilities- five studios that Sony should consider acquiring. Some of these are likelier to happen than the others, of course, so let us know what you think in your comments.

Bluepoint Games has had a great working relationship with Sony for almost as long as it’s been around. Having aided with the development of games such as PlayStation All-Stars Battle Royale and worked on God of War Collection and The Ico and Shadow of the Colossus Collection in its earlier years, in recent years, the studio has cut its teeth on larger and more ambitious project, including the likes of Uncharted: The Nathan Drake Collection, the Shadow of the Colossus remake, and, of course, the upcoming Demon’s Souls remake.

And the quality of their work, too, speaks for itself. The Nathan Drake collection was an excellent remaster of a great trilogy, the Shadow of the Colossus remake is an absolute technical marvel that retains all the greatest strengths of the original game it modernizes, and Demon’s Souls is looking like it will do just the same. Given all that, the likelihood of Sony considering an acquisition for Bluepoint Games seems pretty high. And if that were to happen, we really hope they won’t just be pigeonholed as the “remake studio” and will actually get to work on something entirely of their own.

Hideo Kojima has been synonymous with PlayStation for over two decades. Metal Gear may have started out on the MSX, but the franchise’s growth has gone hand-in-hand with the growth of PlayStation. In 2016, Kojima’s split from Konami meant that he was allowed to go independent, and that he no longer had to work on Metal Gear– which, of course, is something that he’d been trying to get away from for a long time. And what publisher did he immediately align himself with for the new Kojima Productions’ first game? Sony, of course.

As much as a merger of Sony and Kojima Productions would make sense, it has to be said that it looks rather unlikely for now. After having spent years and years at Konami, Kojima probably really values his independence right now, and it’s clear that he wants to keep experimenting with weird, new ideas just as much as he wants his studio to grow. That said, even if we don’t see Kojima Productions officially joining the PlayStation family anytime soon, we will probably see the two entities’ collaboration continue long into the future. 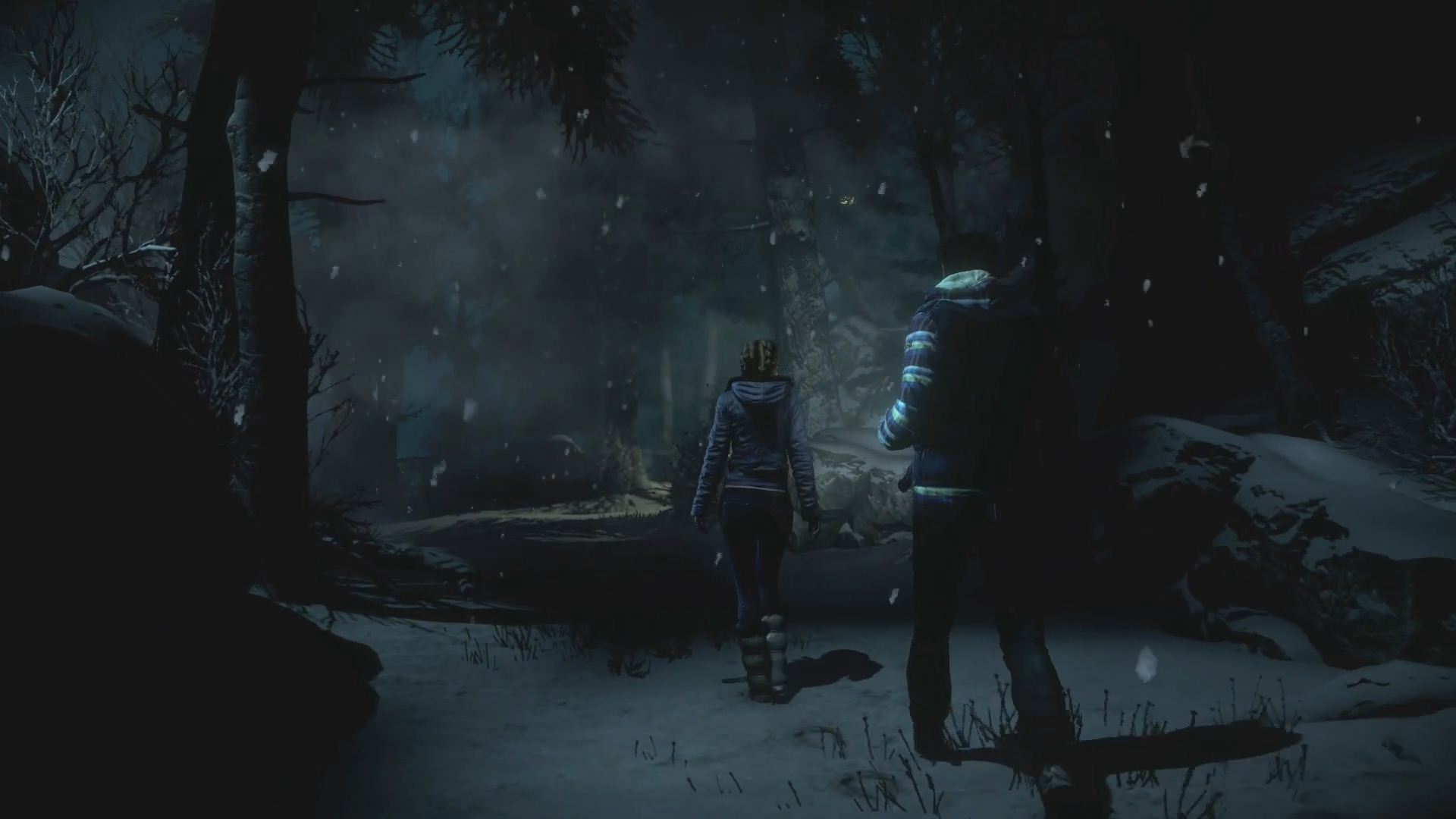 In the early years of the PS4, Until Dawn was on of its biggest successes. Developed by Supermassive Games, it was a technical showcase that showed off the console’s technical prowess, the potential of the Decima Engine, and just what Supermassive itself was capable of when it received proper backing to develop the kind of games it wanted to develop.

Supermassive’s deal with Sony took a disappointing turn after that though, with the studio having to work on VR releases that weren’t exactly the sort of follow ups we’d all been hoping for. Now, with a new deal in place with Bandai Namco, they’re working on their own project with The Dark Pictures Anthology. An acquisition by Sony looks unlikely, though it given the success the two enjoyed with Until Dawn, it wouldn’t be a stretch to see it happening someday.

Housemarque has been around for a long, long time, and though they’ve had a history with plenty of publishers in the industry over the course of the years, in recent years, they’ve enjoyed a stronger working relationship with Sony than with any other publisher. With games such as Dead Nation, Resogun, Alienation, Nex Machina, and Matterfall, the studio has had a steady output of PlayStation exclusive titles.

Their next game, Returnal, is another Sony-published PlayStation exclusive, and supposedly it’s their biggest and most ambitious game ever (to the extent that they actually put all of their other projects, including Stormdivers, on hold). Given all that, it’s not at all a stretch to imagine that both Sony and Housemarque would be interested in the studio joining the PlayStation Studios lineup. In fact, we’d say this one is likelier to happen than perhaps any of the other matchups we’ve mentioned in this feature.

FromSoftware are, by now, a massive studio. As such, them being acquired by a major publisher doesn’t seem as likely as some of the other developers we’ve talked about in this feature- but this is a studio that Sony should definitely consider acquiring from Kadokawa nonetheless, if they are serious about expanding their first party portfolio.

FromSoftware’s track record speaks for itself, and their output over this past decade or so has been nothing short of stellar, with multiple games that can easily rank as some of the best and most influential games ever made. To top it off, another crucial factor is FromSoftware’s relationship with Sony, which has been excellent for a while now. The likes of Demon’s Souls and Bloodborne are counted as Sony first party titles, and are some of the best games to have ever released on PlayStation, while there’s also Deracine, which may not have that same pedigree, but was published under the Sony Interactive Entertainment banner exclusively for PSVR.

As I’ve mentioned, given how large FromSoftware has become, it’s not entirely likely that they’l be acquired by anyone, specially given that they are already owned by Kadokawa – but they would fit Sony’s portfolio like a glove, and if it were to ever happen, they would immediately become one of their biggest, most prolific, and most important first party studios.