Marvel's Wolverine will most likely feature a buffet of iconic villains, and here are 5 that we wish make the cut.

Marvel’s Wolverine was arguably the biggest surprise of Sony’s recent PlayStation event, which set the internet on fire. Developer Insomniac Games has shown a knack for creating great superhero games, and we are hoping that Marvel’s Wolverine will be emblematic of the studio’s biggest strengths.

Of course, a villain plays a vital role in the superhero’s journey – and Wolverine is no different. Wolverine’s incredible regenerative powers have stopped his aging, which has enabled him to be immortal and forever young and powerful. This, of course, leads him  to encounter the most brutal of enemies in a litany of different regions all across the world.

Insomniac Games has done a wonderful job with villains in Marvel’s Spider-Man and its follow-up Spider-Man: Miles Morales. Much like both of them, we are hoping to get to see a buffet of villains during the course of Wolverine- and on that note, here are five such villains we are hoping will make the cut for the game. 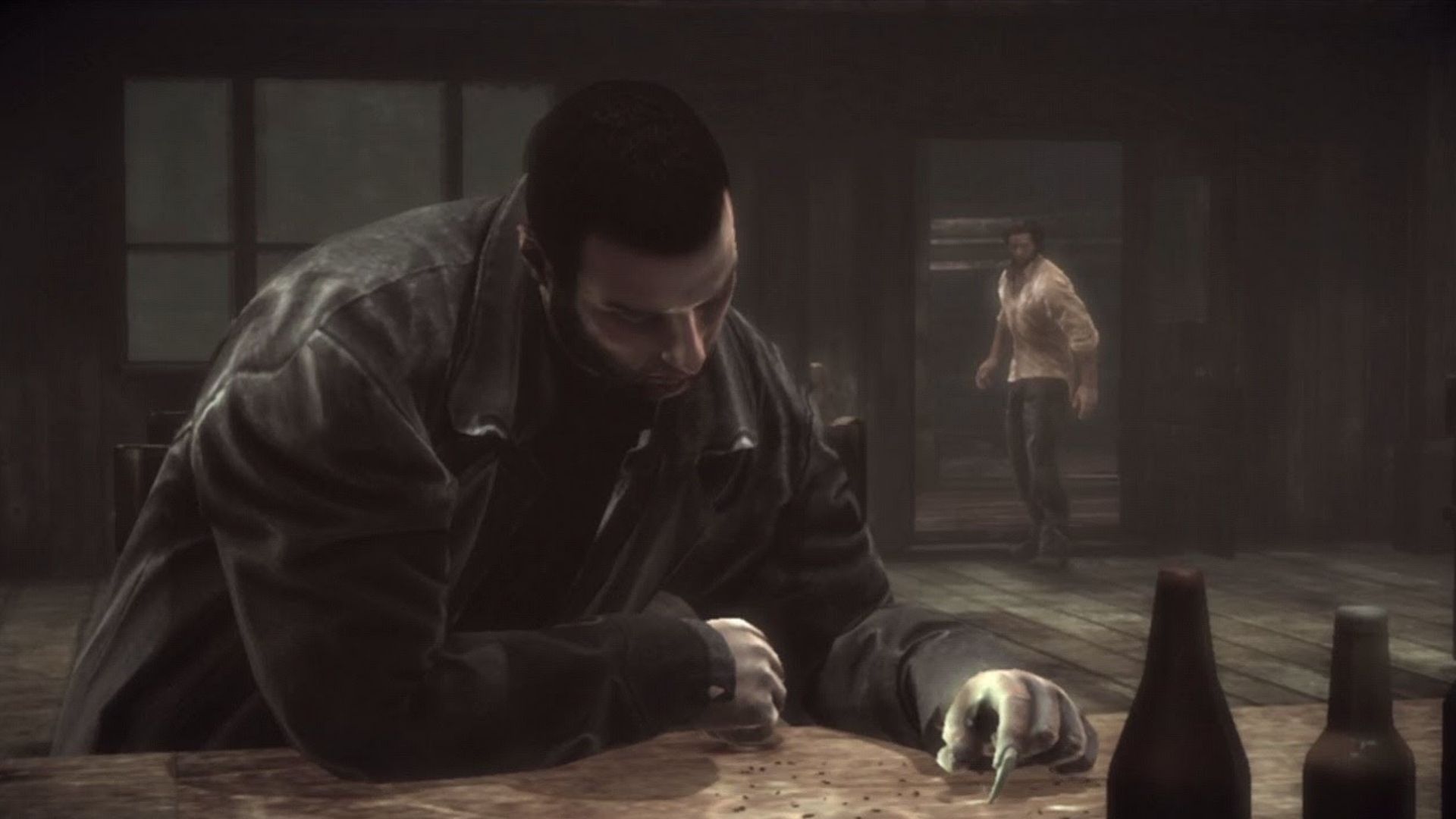 Sabretooth is, of course, one of the more cliche choices for a Wolverine game, but seeing the rivalry of these two mutants will certainly make for a great game. As fans of the Marvel universe might already know, Sabretooth – also known as Victor Creed – is Wolverine’s half-brother. Both Logan and Victor had participated in the Weapon X program, which gave Victor some supernatural abilities and sharp fangs and claws.

Victor once killed Logan’s girlfriend Kayla Silverfox, which of course is an integral factor in kickstarting a long history with Wolverine. While both of them are most certainly villains, Victor has helped Logan in defeating Weapon XI, which could serve as a great jumping-off point for a narrative that sees both super-mutants slash their claws against each other and maybe even help each other at certain points in the game.

It’s possible that the reveal trailer for Wolverine might have already confirmed the existence of Sabretooth as a villain for the game. The knife seen in the reveal trailer could very well belong to him, on account of his past as a serial killer.. Furthermore, Insomniac aims to explore the more personal and emotional themes with Wolverine, which of course increases the chance of Sabretooth making the cut for the game. 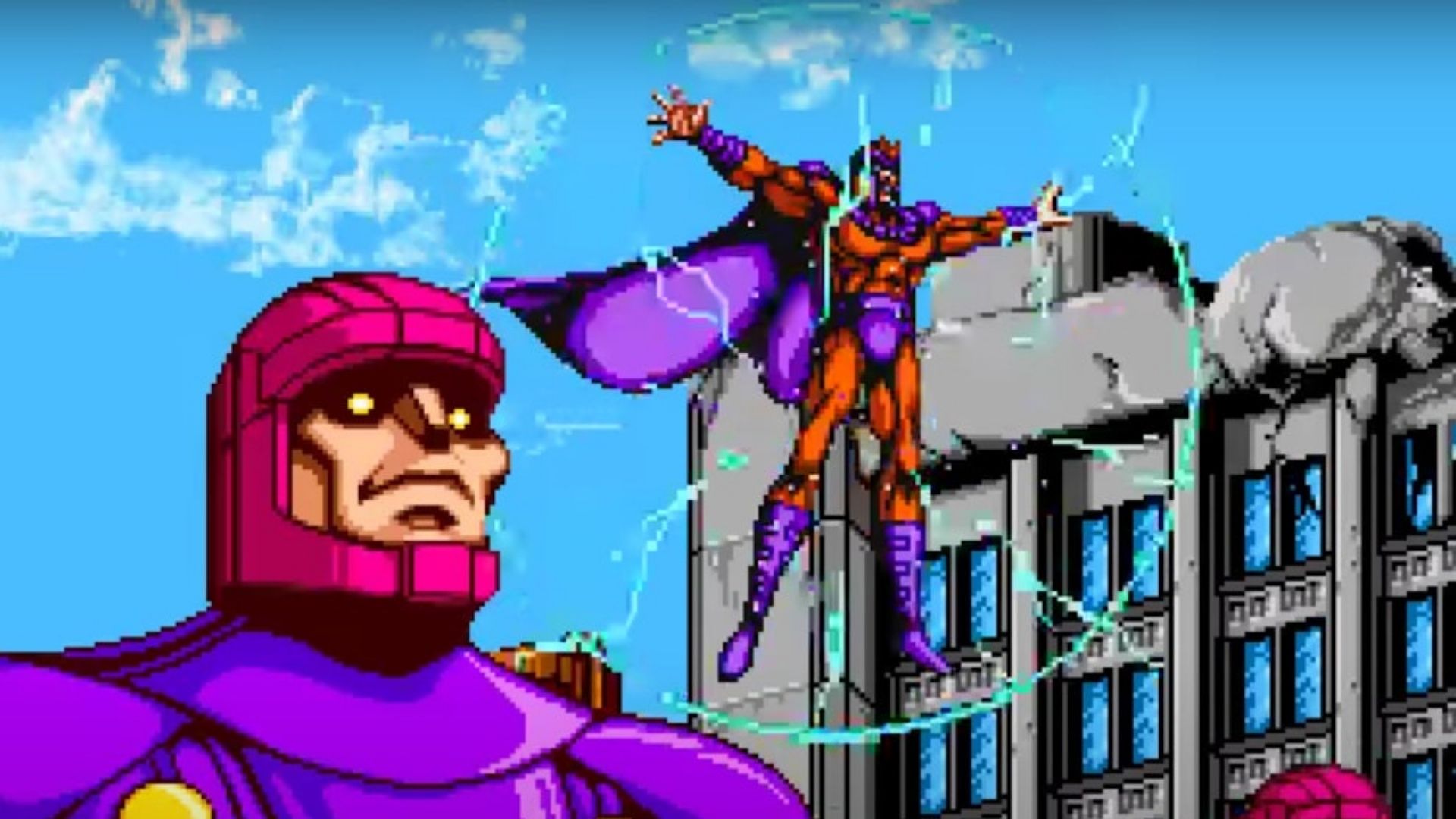 Magneto is another great character that has a long history with the Adamantium-infused mutant. As fans might already know, Magneto was once a friend of Professor X, who is the leader of the group of mutants. However, due to some disparities in ideologies between the two, Magneto becomes an enemy of the X-Men.

As the most developed and aggressive in the group of mutants, Wolverine can mostly be found in front and center of all the conflict which would make for a great story spanning a larger universe.  Wolverine’s Adamantium claws can rip and tear just through anything, which when coupled with his incredible regenerative powers makes him a deadly machine of terror. However, Magento can use his powers to rip those claws off him, which should make for an interesting spin on the general rules of gameplay – perhaps resorting to strictly stealth for a portion of the game. 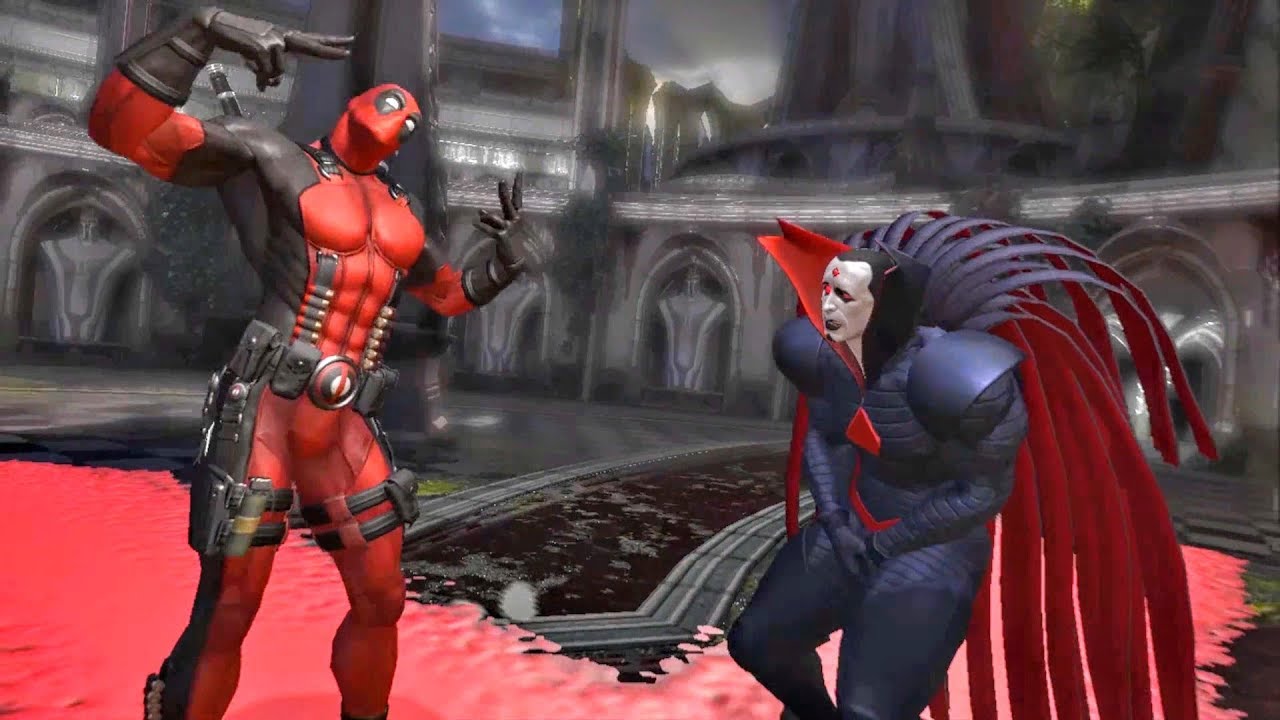 Deadpool’s relationship with Wolverine is, well, complicated. As seen in the X-Men Origins: Wolverine movie, Deadpool isn’t the go-happy merc with a mouth that fans have come to expect of him. Using the findings of previous Weapon projects, Deadpool was the result of the Weapon XI program.

Much like Wolverine, he is extremely agile and has incredible regenerative powers. In all sense, he is a worthy opponent to Logan. Defeating him required Logan and Victor to join forces, which of course, as mentioned before, is an integral part of Wolverine’s backstory.

A boss fight with Deadpool should be a challenging one, and a segment of Wolverine’s adventures with Victor Creed and Weapon XI would make for a great re-telling of the narrative found in both the movie and the tie-in game which was, by the way – great. However, a point worth mentioning is that Wolverine and Deadpool are friends in the cinematic universe and comics, and the portrayal of the relationship between the two in X-Men Origins: Wolverine has been a topic for many debates among fans.

Matsu’o Tsurayaba is a high-ranking Assassin who works for a group called the Hand. He mostly operates in Japan, and has an interesting backstory to his run-ins with the deadliest X-Men. Tsurayaba fell in love with an Assassin from a rival clan but remained faithful to his duties once swords clashed. Matsu’o Tsurayaba also played a major role behind the death of Wolverine’s love interest – Mariko Yashida.

However, Wolverine’s run-in with Tsurayaba occurs quite a bit after those with Deadpool and Victor – who again are a vital part of his backstory that the game is most probably aiming to explore, and thus would require a big-time skip if Insomniac wants to incorporate all these villains in one narrative.

Cyber is another great villain that deserves some recognition in the video game space. Much like Wolverine, Cyber has Adamantium-infused skin. This hulking behemoth of a character works for a drug cartel wherein he runs in with the Wolverine. This initial run-in happens in Madripoor, which is speculated to be the location of the setting shown off in the teaser.

Furthermore, Silas Burr was also behind the murder of a romantic interest of Logan some ways back, making for a long history between the two. A fight with Wolverine in Madripoor also leaves him permanently scarred, which could also make for a great attempt at revenge.

Cyber is a brutal fighter with Adamantium skin that can put the toughest warriors to its knees. Wolverine, of course, has had his fair share of encounters with a litany of different villains in all walks of his life. Due to his ability to regenerate and claws that can pierce through almost anything, scaring Wolverine is a tough act that very few have managed to garner over the years – and Cyber is one of them.