If you ever wanted to subscribe to some gaming magazine, now is the best time to do so, www.myfavouritemagazines.co.uk is now having a 50% off deal on many magazines such as Edge, Official Playstation Magazine, Official Nintendo Magazine, and Official Xbox 360 Magazine, along with many other magazines which you also might like.

Another special deal comes from the Official Xbox 360 Magazine special collector’s edition, which includes a mystery gift for Crackdown 2. 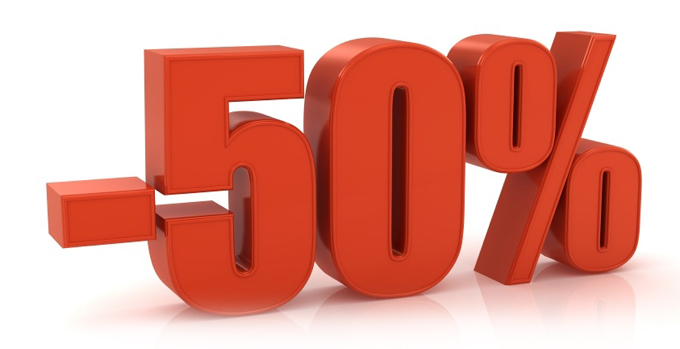 These deals are only available throughout July, so hurry up!