505 Games to be distributed by Origin Games in India 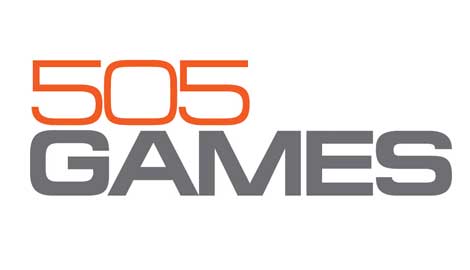 Origin Games is a new distributor in India who specializes in bringing Konami games here; massive props for that, and they have also announced that they will be distributing 505 Games’ games in India. In case you’re wondering what exactly will they distribute, we have listed the number of games below.

“We are happy to announce that origin is going to distribute 505 GAMES’ games in INDIA,” the distributor mentioned in the press release. All these games will be hitting the store this weekend.

We reviewed Sniper Elite V2 and gave it a decent score, and our author Jordan said, “Had the game been released a couple of years ago, in identical form, it would’ve been flippantly dismissed as ‘just another WWII game’, but in the current climate Sniper Elite V2 seems like a breath of fresh air.”

All the games can be bought online on Flipkart or Game4u.