A new trailer for MultiVersus talks about the game's rewards and progression systems. The trailer also mentions that there will be no lootboxes. 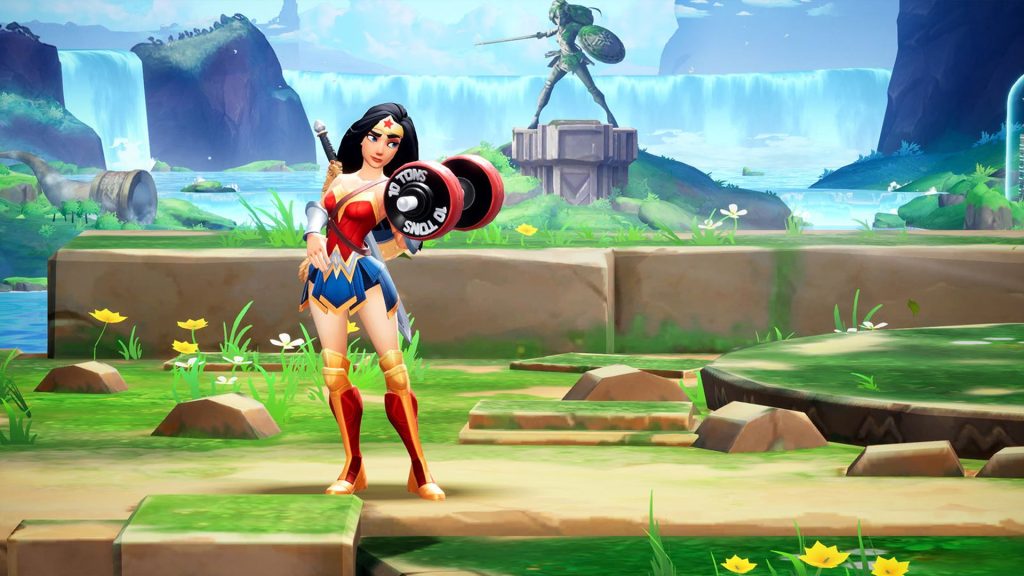 A new trailer has been released for upcoming platform fighter MultiVersus. The trailer focuses on the game’s progression and rewards system. Check it out below.

Playing the game will earn players gold, allowing them to unlock their character of choice. Characters can be tried out for free before unlocking in the lab. There will also be a free rotation of characters that players can use to try out different heroes.

Gold can also be earned by completing challenges and playing matches online. Along with characters, gold can also be used to unlock perks. Each character has a reward track with cosmetics and perks unique to them.

On the microtransactions side of things, players can purchase Gleamium with real money. Glemium cannot be used to level up characters or unlock their perks. The game will also not have any lootboxes.

MultiVersus will also feature a battle pass, with a free track, as well as a premium track.

MultiVersus is set to kick off its open beta on July 26. Progress from the beta will also carry over into the full game once it’s out. The beta will be available for free on PC, PS4, PS5, Xbox Series X/S, and Xbox One.