Like a Dragon: Ishin! Director Speaks to Actor Riki Takeuchi in New Video

Ryu Ga Gotoku Studio director Masayoshi Yokoyama sits down with actor Riki Takeuchi to talk about the character Takeda Kanryusai in Like a Dragon: Ishin! 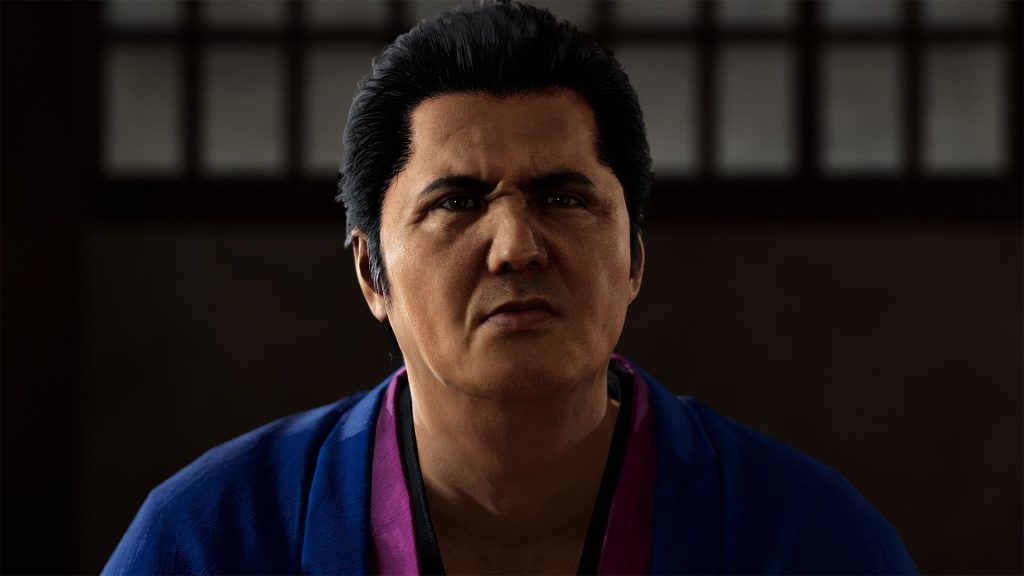 Developer Ryu Ga Gotoku Studio and publisher Sega have released a new video for the upcoming Like a Dragon: Ishin!, featuring a discussion with voice actor Riki Takeuchi.

The video features a discussion between studio director Masayoshi Yokoyama and Takeuchi, where the talk about the actor’s return to the franchise after eight years—since his work in Yakuza 0.

Takeuchi, who plays Takeda Kanryusai in Like a Dragon: Ishin!, will also be familiar to fans of Yakuza 0, where he took on the role of one of the villains from the game’s ensemble cast of antagonists, Hiroki Awano.

Yokoyama and Takeuchi primarily talk about how the decision to bring back actors from Yakuza 0 stemmed from the positive fan response to the game, with players wanting to see the characters return in some form. The two also talk about Takeuchi’s work in film and anime, and go on to talk about the new character in Like a Dragon: Ishin!—Takeda Kanryusai.

Like a Dragon: Ishin! is slated for release on February 21. The game will be coming to PC, PS4, PS5, Xbox One, and Xbox Series X/S.