Ok lads, it’s crunch time- I’m fed up with generic shooters. I don’t care how much destructibility it has, I don’t care how many pixels you can fit into a pebble on the floor. I want something different, something innovative, but above all- not just another corridor shooter. 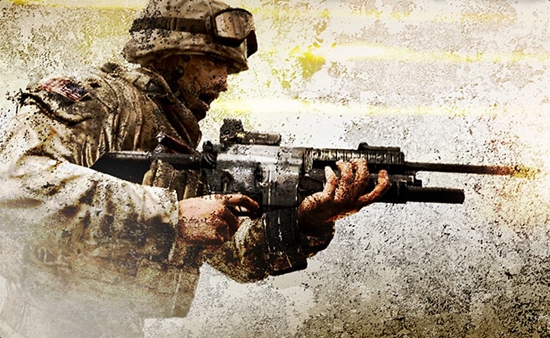 I’ve had my fill of M4 Carbines, M16’s, AK47’s and Uzi’s, just like back in 2006 people were sick of Thompsons and MP40’s. We need a new setting developers, simple as that. Modern warfare was certainly a neat idea when Call of Duty 4 spearheaded the campaign in a world of dusty towns and nuclear silos- but it just seems that developers don’t know when to stop. They pounce on popular ideas like vultures, and don’t stop munching on it until we, the consumers, are left with a pile of bones- and that doesn’t leave us an awful lot to chew on. 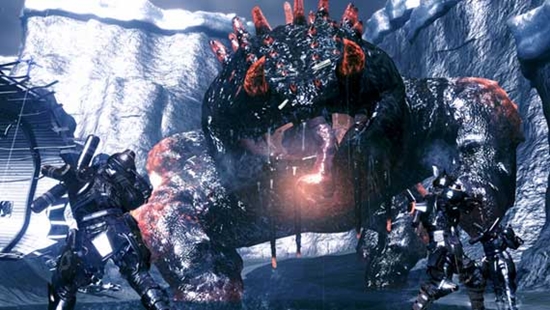 It’s pretty unfortunate, but the shooter genre is almost completely devoid of boss fights, let alone interesting ones. Of course, most levels will round off with you fighting waves of minions, but how about a genuine boss? Lost Planet is a step in the right direction in this respect, but it’s far from perfect.

I’m not saying that developers need to totally reinvent the shooter genre- after all, the cornerstones of most shooters is ducking and diving, then popping up for a quick shot. But a little diversity goes a long way. Take Sniper Elite. Released back in 2005, it is one of a handful of sniper simulators, and probably the only sniper sim to actually be enjoyable. However, it is a shooter nonetheless, and some missions were such a refreshing break from tradition (see above video), that it is immense fun to replay them over and over again.

3. Cover mechanics do actually get boring, you know. 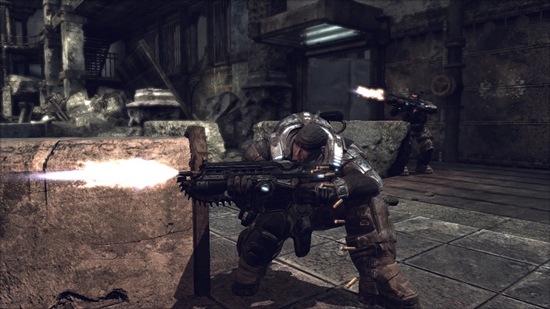 Despite leaving behind the World War Two village-clearing mechanics about 5 years ago, developers have unwittingly moved into the World War One, trench-warfare genre. I’m not talking about setting, but in mechanics. Almost every shooter in the last 4 or 5 years has used the cover mechanic as a cornerstone of combat, but all this does is simplify fighting into a boring battle of attrition. 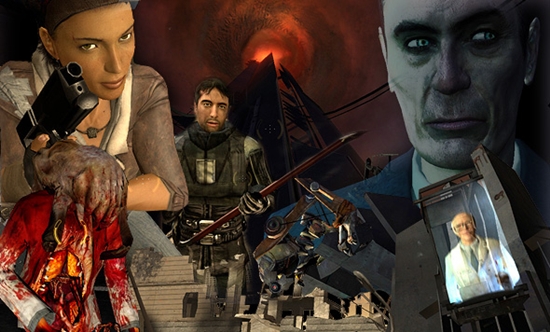 A good story can infinitely improve the user experience, even without really noticing it. Good stories can also be the difference between wanting to continue the game, and giving up at the 50% mark because you simply have no desire to continue. Although story has been pushed to the wayside somewhat in shooters because, ‘They don’t need it’- a game with a good story will logically always be better than a game with a badly designed story.

Plus, shooter storylines are incredibly predictable- all you need to do is glance at the back of the box, and you know the game will be about bad-men-Russians, space marines or terrorists. Half Life 2 managed to create a rich and involving experience, bordering on Orwellian brilliance. Not so Call of Duty. 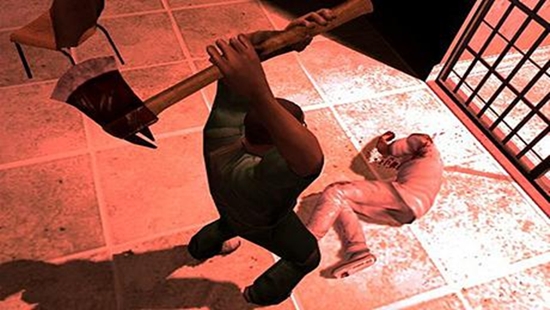 We used to be able to shoot people in the legs, and they’d fall over. We could shoot people in the hand and make them drop their gun. Not so any more. Now both gore and hit detection has been simplified to headshots- or anywhere else. Especially with the latest round of shooters which claim to be super-realistic, it would be nice to see a few limbs fly off.