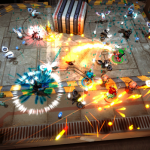 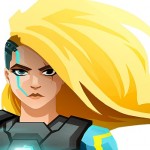 Velocity 2X Wiki – Everything you need to know about the game

Everything you need to know about Velocity 2X.

Counter Strike: Global Offensive is a latest title in the Counter Strike franchise from Valve. It features an updated engine and is scheduled to be released next year. Expected features: ... Read More

"Firing a weapon in real life is a visceral, dynamic experience". 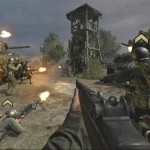 How Shooters Control On Kinect- Ugly 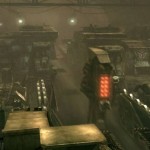 EA and Dice have just released some new DLC for Battlefield: Bad Company 2, and it's called "Onslaught", which means you have to get ready to face off against waves and waves of enemies who just want ... Read More 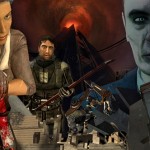 Ok lads, it's crunch time- I'm fed up with generic shooters. I don't care how much destructibility it has, I don't care how many pixels you can fit into a pebble on the floor. I want something differe... Read More