The shooter, which will be releasing on Wii this autumn, has low expectations from many fans after Conduit 1 failed at retail. 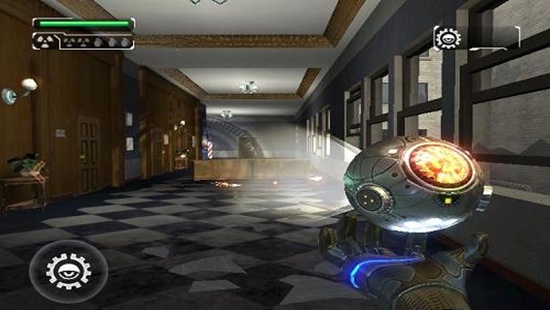 “It really was a lot for the team to handle at one time,” Nofsinger said of establishing a new IP and creating an engine from scratch. The result was a game that is fun to play and is solid overall, but never quite manages to excite its audience with inspired visions of a darkly futuristic world that’s being torn apart by aliens.”

“We’re doing whatever it takes to make Conduit 2 the very best that it can,” promised Nofsinger, “because we love the game and our audience.”

High Voltage promises a much more solid game this time, “We’re designing spaces that players will want to fight in.” They aren’t doing anything they aren’t “completely excited about making”.

“There’s a lot more that we still want to accomplish with this game before it ships, and fortunately we still have time to execute on our initial goal to build a game that fully realises our vision of the Conduit world.”

“We truly hope when you finally get the chance to play the game that you like what you play, hear, and see,” he added.

We look forward to it! Conduit 2 releases for the Wii this autumn.