"Definitive" is the last word you'd use to describe these games.

Ever since the release of the Xbox One and PS4, definitive editions of existing have been increasingly common. These usually include the base game with all of the DLC released thus far and since many games were making the jump between generations, it would make sense to have improved graphics. Right? Over time, the “definitive edition” tag has been used for everything from remasters with all of the content to glorified Game of the Year editions. Let’s take a look at six games which sadly weren’t all that definitive and couldn’t hide the fact. 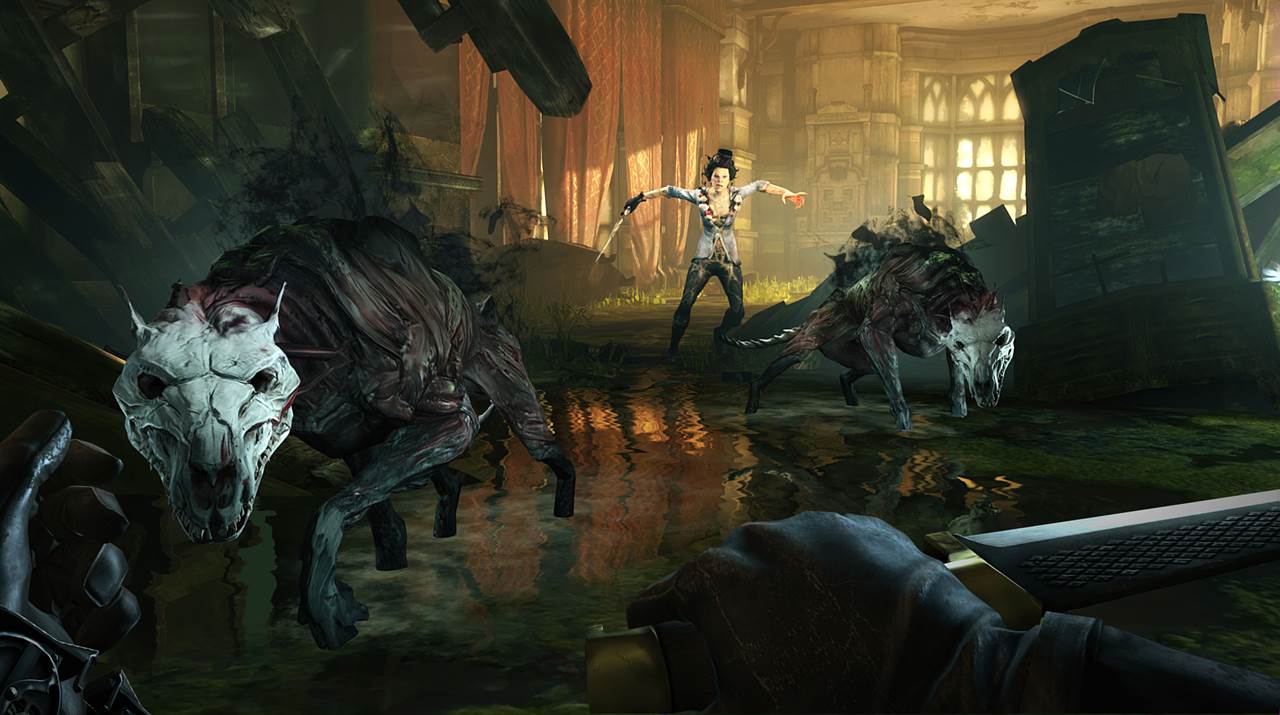 Arkane Studios’ Dishonored debuted in 2012 for the Xbox 360, PS3 and PC, and despite arriving near the end of their life-cycles, it made an impact. The stealth gameplay, multiple ways to approach missions, consequences that had far-reaching effects on the story and so on established it as an excellent game. And it was all the more impressive that Arkane could deliver such a great experience with anti-aliasing, screen space ambient occlusion and depth of field on essentially outdated hardware.

So you would think that Dishonored Definitive Edition, which launched in August 2015 for Xbox One and PS4, would be a decent step up. No one expected remade visuals or heavily revamped assets but 1080p resolution and 60 frames per second seemed a given. Unfortunately, despite launching two years after the initial game – which could hit 60 fps on more inferior PC hardware – Dishonored Definitive Edition was stuck at 30 frames per second. Image quality is better, for sure, but the large amount of FXAA blurred significant amounts of details. Texture streaming issues, the lack of anisotropic filtering and other missing visual flourishes from the PC version didn’t help.