Whenever you think of good villains in video games, names like Sephiroth, Ganon and the Reapers immediately come to mind. But not all antagonists we have seen in video games have been as badass as the ones mentioned above. There are a few who’re either too stupid in concept, or are redundant and have no memorable personality. So given below is a list of 6 such villains, villains we thought we just plain bad. Some of them may not be the overarching villains of their respective franchise, but they’re present for a significant amount of time.
Leave behind your feedback in the comments section below! 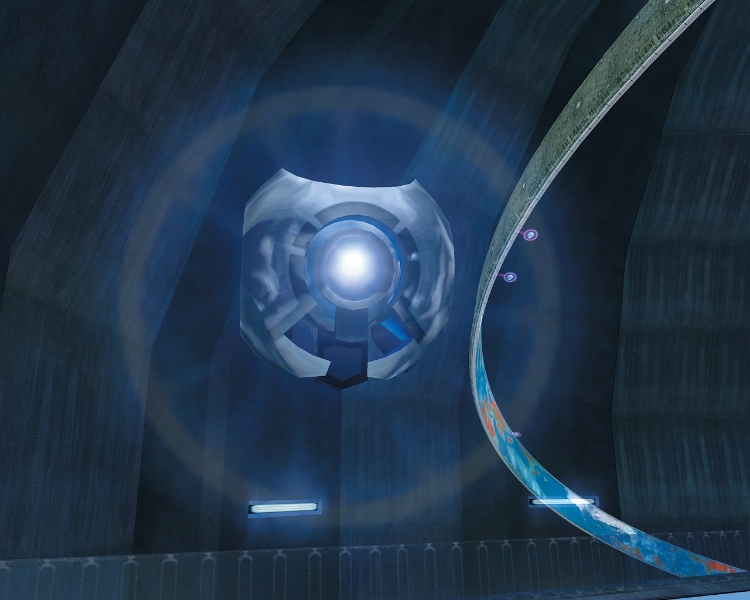 While occasionally funny, 343 Guilty Spark just wasn\'t a good negative character. While it can be argued that he wasn't necessarily evil, and was only doing what he was programmed for, his character in general was annoying, and some of his quotes, like "You suck, Reclaimer!", while sometimes amusing, were almost cringe worthy.