Down but not out. 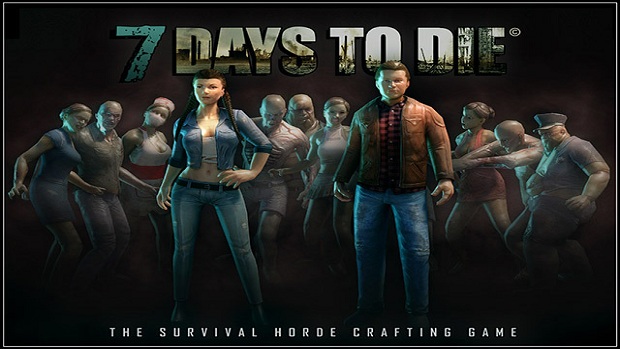 The hit PC exclusive zombie survival MMO game, 7 Days To Die, will be finally coming to consoles- and it will be published on consoles by none other than Telltale, the studio that brought us excellent modern adventure games such as The Walking Dead, The Wolf Among Us, Game of Thrones, Minecraft: Story Mode, and Tales from the Borderlands.

The console version of the game will include a new multiplayer mode that supports split-screen play, plus additional online multiplayer modes. Pre-ordering the console version of 7 Days to Die will unlock five character skins from Telltale’s The Walking Dead series of games, including Michonne and Lee, so there seem to be some pretty good incentives to get it early, too.

7 Days to Die will be launching on in June, on Xbox One and PS4. It will only cost $30. You can check out the brand new trailer for this game for yourself below.