This puts a smile on my face.

Following two previous lists where we highlighted hackers, dimwitted cheaters and poor sportsmanship, we’re going for one more victory lap, because who doesn’t like a little schadenfreude sometimes. Some of these highlight specific gamers, some of them specific times games cleverly called out those who dared to cheat. But we hope you’ll find them all funny. Share your favourite examples in the comments below. 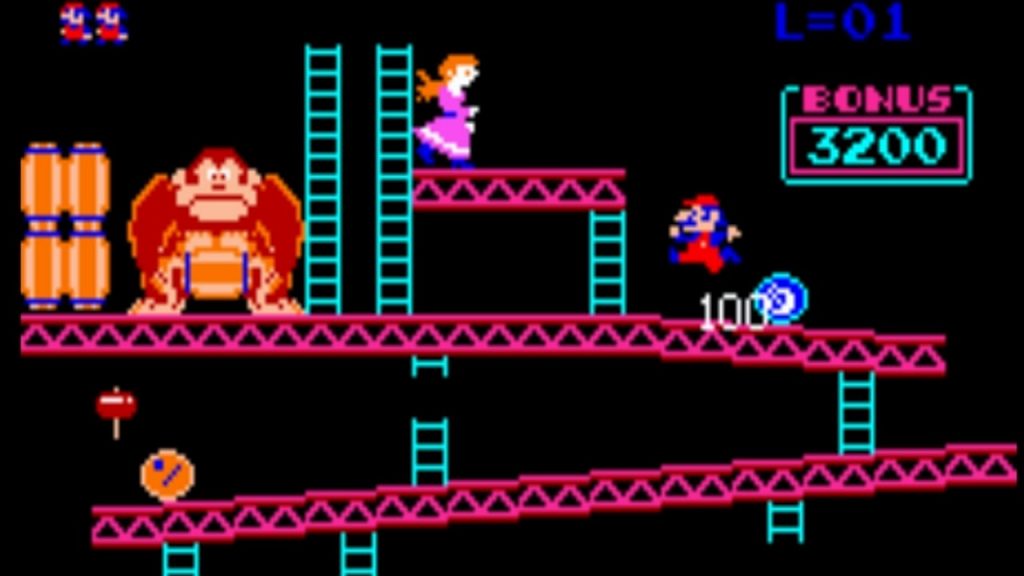 The self styled King of Kong that featured heavily in a 2007 documentary, Billy Mitchell was one of the earliest professional gamers on record, holding world record high scores on Donkey Kong since the 1980’s, and also Pac-Man, in which he held the first ever perfect score of 3,333,360. Until his hubris brought him down, and curious minds at Twin galaxies, the de facto arbiters of gaming records, looked a little closer than he would have liked at some of his tapes. A VHS tape he gave to the site during the 2007 films production would prove to the site that his scores were set through emulator, instead of original arcade hardware, causing his scores and his crown to be stricken and the man effectively blacklisted from competitive gaming.