7 Reasons Why Black Ops 2 Will Revitalise Call of Duty

Call of Duty is the biggest media franchise out there, and it’s certainly one of the most popular game series around at the moment. For all the fans it draws in though, the series hasn’t seen any major alterations or changes since 2007’s Call of Duty 4: Modern Warfare. Series developers Treyarch and Infinity Ward have successfully followed the pattern of not fixing what isn’t broken so far, but Treyarch seem to be taking some rewarding steps into new ground with the upcoming Black Ops 2. Here’s seven reasons why these changes may well revitalise the franchise in new and exciting ways. 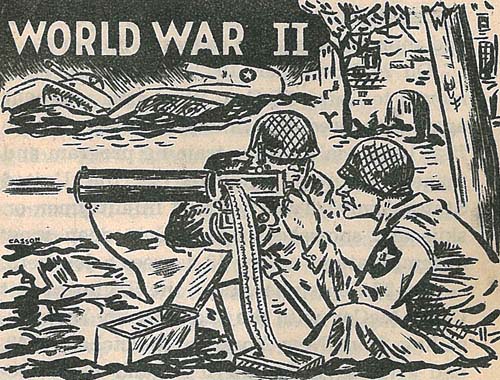 Considering previous Call of Dutys heavily relied on WW2 skirmishes for their inspiration and 2010’s Black Ops was largely based on a script that Infinity Ward decided not to use, Black Ops 2 will be the first time that Treyarch have actually penned their own Call of Duty script from scratch. Getting a fresh perspective on the series’ storytelling will be a new experience for series fans, and hopefully a decisive one.

The jump from WW2 to the modern era was huge in COD4, but the 60’s setting in Black Ops 1 wasn’t much of a revolution by comparison. The sudden jump in Black Ops 2 seems pretty massive so far, and it could provide the thematic boot in the arse that the Call of Duty series needs from time to time. If the 2025 setting offers half as many battle mechs and robots as the trailers have shown so far, we could be in for a truly new element of Call of Duty. Speaking of which… 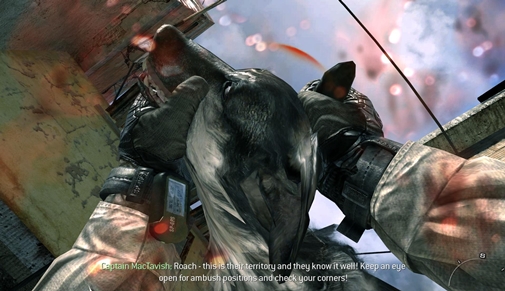 Been there, done that

Battle mechs, robot suits and general sci-fi craziness offer more than just options for the player. These inclusions also provide a new score of technological enemies for fans to oppose. I know the variety will never be huge in a war focused FPS, but terrorists, dogs and helicopters are really starting to get old. Getting to take on battle mechs would certainly be a good start.