7 Settings In Video Games That Ought To Be Used More

The world and the backdrop that a game is set in, with all its backstories and rich mythologies, are probably the most important aspects in video game stories and narratives. It is the game world, the setting of the game, that draws us into it, that sucks us in, that intrigues us and gets us interested in the story in the first place. However, there are some settings that are criminally underused, despite their potential to withhold a great story and make for a fantastic game world.

Here is a list of seven such settings in video games that we believe should be used more often. So enjoy the list, tell us what you think of it and which settings you’d like to see in games more often via your comments below. 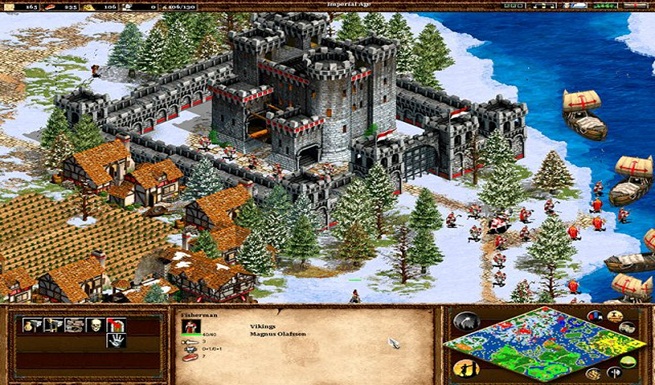 We rarely ever have games set in the medieval times. Yes, we have the occasional RTS like Rise of Nations or Age of Empires, or games like Assassin’s Creed that are set in the somewhat olden times, but we’ve rarely seen good, proper games set in a medieval time. I’d love to be able to play a game developed by a proper developer, which has us play through the Dark Ages or has us taking place in battles under our kings as we seek to overthrow other kingdoms. And I don’t want there to be any mystical creatures or magical powers involved. Just pure, normal medieval epicness. It’s not too much to ask form and it’s a surprise developers haven’t done proper games in this setting already. 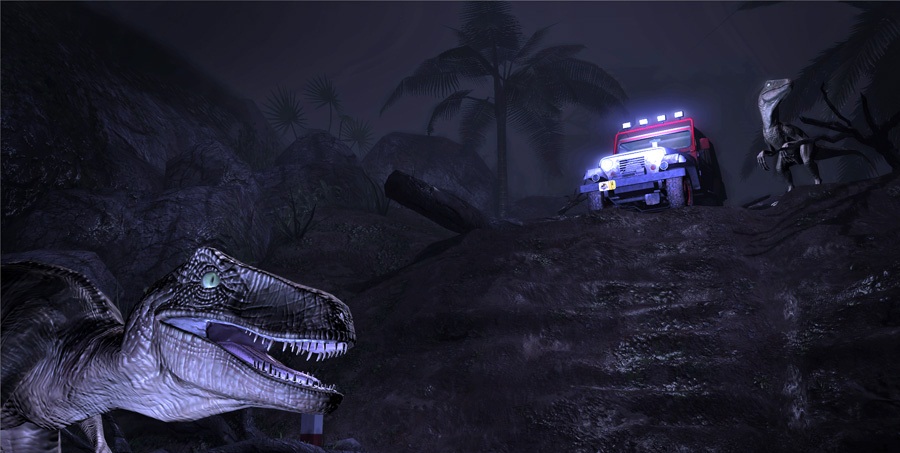 Everyone loves dinosaurs. Of course, we don’t want them to spring back to life in reality, but we love them in our books, movies, games, any form of entertainment. To have dinosaurs in a game- a proper game that is actually worth playing, would be like a dream come true for thousands- millions, even- of gamers. And I’m not talking about some “Train Your Dinosaur” or “Dinosaur Hunting” game. I’m talking about an actual game with dinosaurs, like what Jurassic Park was to movies and books. Telltale sure is moving in the right direction, but we need more passion in this genre, we need more talent, and we need more games. 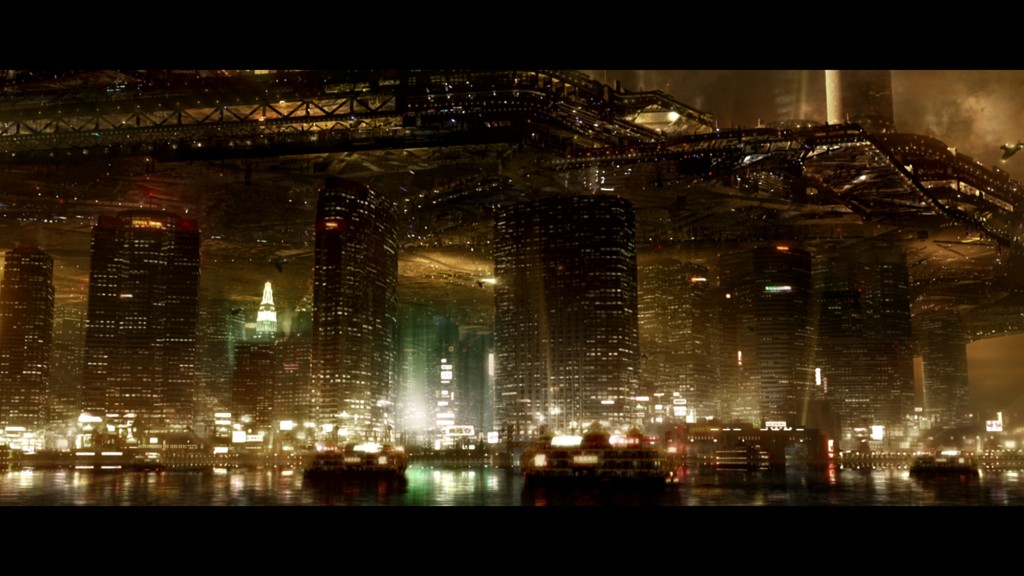 I never really cared for the cyberpunk genre in video games much until recently, but then I played Deus Ex: Human Revolution, which we all know was awesome. It’s a shame that there are very little games that have made use of this genre- good use. I mean, movies like Blade Runner and games like DX:HR should encourage people, influence them, inspire them. And yet, there are hardly any noteworthy games with a cyberpunk setting. Let’s hope that with future Deus Ex games and with next year’s Syndicate, this genre will get a much needed boost.