7 Sony Franchises We Want To See on The PS Vita

The PS Vita has definitely been having a lot of problems ever since it’s launched, but it has one very strong thing going its way- the excellent first party lineup under Sony’s belt. Already, franchises like Killzone, Uncharted, Resistance, Wipeout, LittleBigPlanet and others have made their way (or are going to, soon) to the Vita. But there are so many more Sony franchises that are yet to see the light of the day on this new handheld.

So here’s a list of 7 Sony franchises that we want to see on the PS Vita the most. Enjoy, and leave behind your feedback in the comments section below. 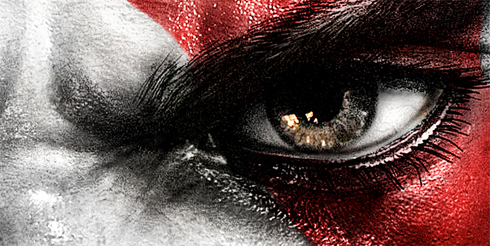 Of course God of War is going to be on this list! Having proven with Chains of Olympus and Ghost of Sparta that even hardware as flawed as the PSP cannot bog down this incredible series, the possibility that we won't see a God of War game on the PS Vita in the near future is practically inconceivable. With its two analog sticks, extra control input methods, incredible powers and that beautiful OLED screen, a God of War game would work perfectly on the Vita.