Going largely against tradition and becoming the first numbered, direct sequel in the history of the franchise, Pokemon Black/White 2 are surely looking like they’ll change the shape of things and give us a look at the future of the franchise. It’s a new territory for developers Game Freak- they’re not going to have a clean slate to work with, a fresh start. Being the direct sequel to the incredible Black/White, there’s a lot they have to keep in mind, a lot they need to live up to.

Enjoy, and leave behind your feedback in the comments section below.

Being a direct sequel to Black and White, there obviously will be continuity here. But how well Game Freak manages that will also be very important in deciding the fate of the game. Will we see more of Team Galactic? Will we have to collect all 8 gym badges again? What’s gonna happen to N (more on this later)? There are just so many plot threads that need to be continued in Black/White 2, plot threads that will not only affect the story progression, but how the game plays out. Let’s hope Game Freak gets it right. 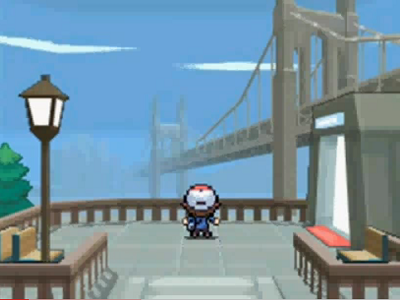 Pokemon Black and White had sweeping camera angles, awesome bridges and cities to show off from impressive angles, some great cutscenes- and not just by Pokemon standards-, and other things we would never had imagined to see in a Pokemon game before. With Black and White, Game Freak proved that they are ready to experiment. We’re hoping we see more of the cutscenes and the new, awesome camera angles Black and White 2 as we did in 2010. 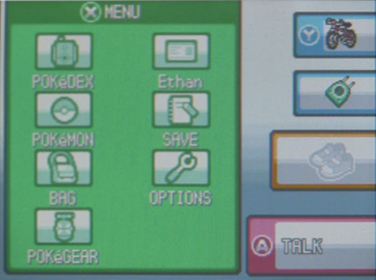 We loved Pokemon Black and White, but we will never understand why Game Freak removed the awesome touch screen interface that was incorporated in HeartGold/SoulSilver. The interface of HG/SS was awesome- one touch, and you could do all the fundamental stuff that was required in a Pokemon game- no using buttons and long winded menus. Everything was clean and crisp, and HG/SS were perhaps the first and only Pokemon games to make good use of the touch screen. We want Black/White 2 to see the return of the same interface- we don’t care if Game Freak changes it at all, because it was perfect as it was. Just bring it back.