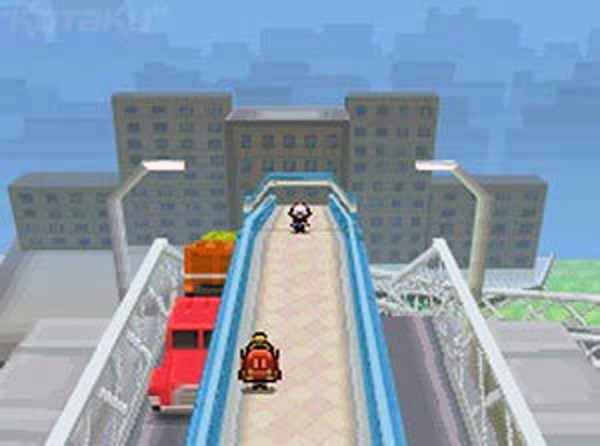 The ending theme of Pokemon Black and White is awesome. Not only is that one of the best Pokemon soundtracks ever, it is also the first fully orchestra recorded soundtrack that was included in the game exactly as it was, in non-MIDI format. Each Pokemon game has excellent music, but each is held back by the restrictions of the MIDI format. We want Pokemon Black/White 2 to have a full orchestra soundtrack, each and every one of the tunes fully orchestrated. It would be epic. 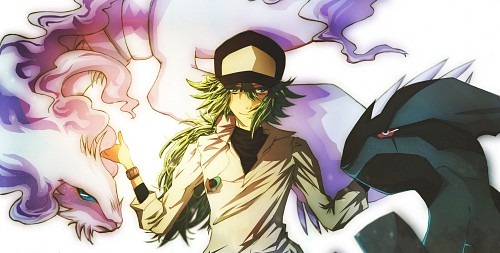 N was one of the best characters in Pokemon Black/White. In fact, he probably was the best character in the game. He had actual depth and complexity to him, something Pokemon characters have never had before, and he actually made the story pretty complex. His backstory was very interesting, and the way he left things off at the end of the game just left us wanting for more. We hope N plays a central role in Black/White 2, and we really want the sequel to follow up on what happens to him. 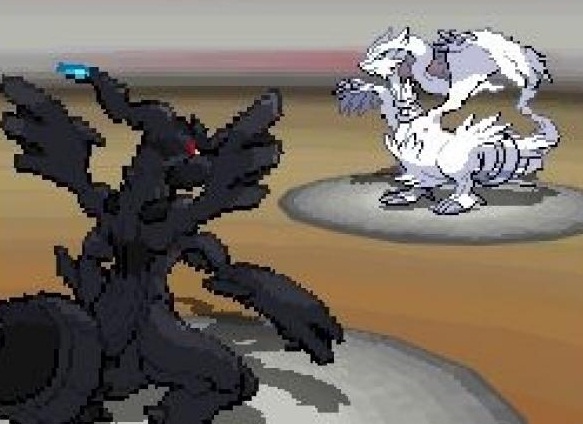 One major complaint everybody has had with Pokemon games for a long time now is how static the battles are, how sucky the battle screens are and how they kind of bring down the quality of the game. We want Black/White 2 to have proper battle screens, with Pokemon properly attacking each other with full animations, not just twitches or jerks, and if we cannot have battles in real time environments, we’d at least like properly built battle backgrounds. It’s about time Game Freak did something about it, because they’re starting to look dated now.