The seventh generation of video games has seen some awesome franchises coming to the fore, But I must admit that some of the classic games on the PlayStation 2 and Xbox have just been lost in this transition. I actually see no reason why some of these games cannot get a sequel on the PlayStation 3 and Xbox 360. Through this article we take a look at 8 games that deserve a sequel on the current generation consoles. 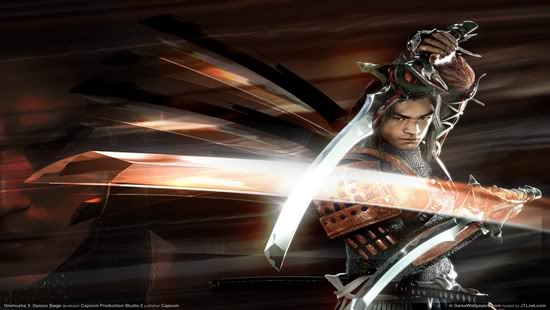 Onimusha is the 5th biggest franchise for Capcom selling close to 8 million copies and still we haven’t seen a sequel to Dawn of Dreams in 4 years. The sales figures are impressive for its time and I don’t see any reason why Capcom has nothing on the table for this hack-n-slash series. May be they are just too much in to Resident Evil, Lost Planet and Dead Rising?!  But anyways I would personally love to see Samanosuke back. 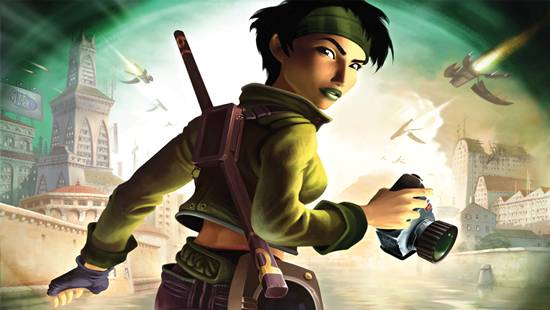 A game which can be compared to Duke Nukem due to its development process, after so many years we are still not sure whether we will be getting the follow up to the highly successful Beyond Good and Evil. One thing is for sure this game has legion of fans who would love to see the sequel at some point. There was a teaser trailer released last year. Check it out below.