Elder Scrolls IV Oblivion is the greatest role playing game ever in my book and you can hate or love me for that and that is not going to change unless another RPG turns up which will be better than TES4. But there is one limitation in the game that makes me go crazy and trust me I am laughing as I write this.  Check it out. 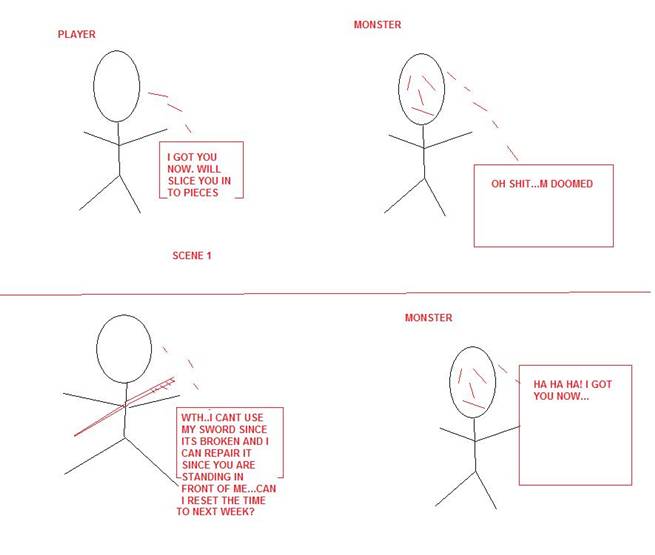 Assassin’s Creed: Assassinating Even When The Enemy Sees You

There is no doubt in my mind that Assassin’s Creed is a great franchise, the gameplay mechanics and the stealth are the best in the industry. But there are a few occasions which made me wonder a few things. As we all know, the AC franchise is notorious for having glitchy games. This specific glitch here provides for a lot of laughs and stifled cries of frustration.  The image below describes my situation perfectly. 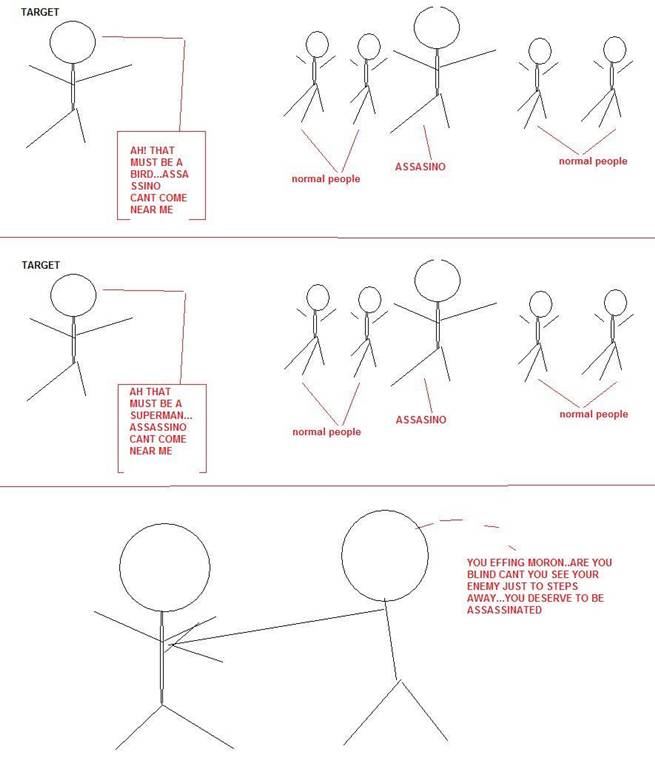 Silent Hill: Why Don’t people Just Run Away When They See The Silent Hill Board?

Again another great franchise listed in this list. ‘Place to Die’ is another name for Silent Hill, so sometimes it just makes me wonder why people even go there. Maybe the people going there even after seeing the board must have the following psychology: 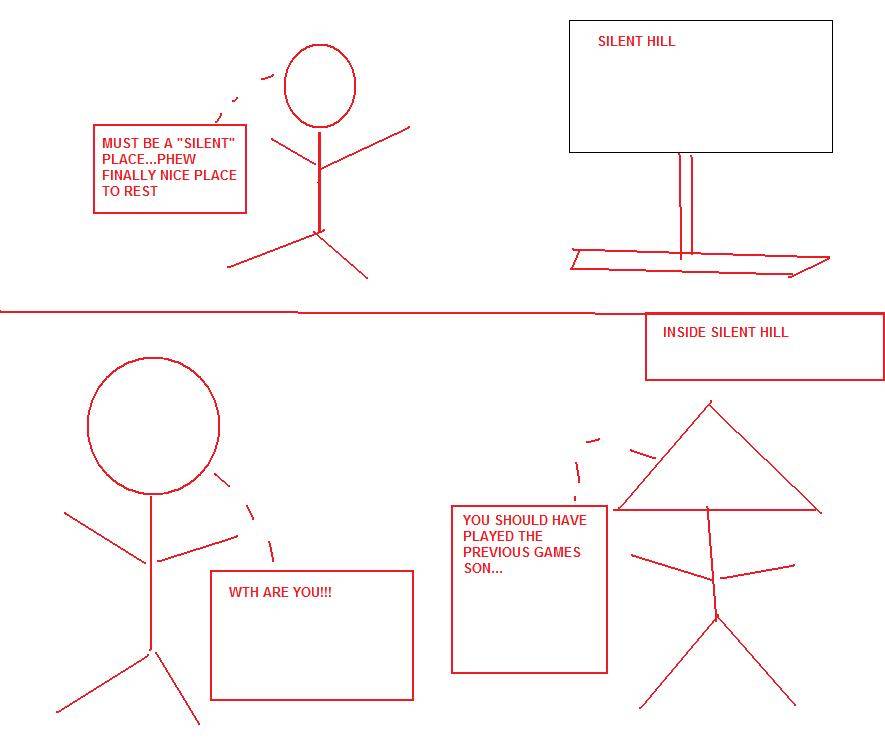 Director Stig Asmussen also teases Cal and his crew making connections "with people that, in other times, migh...

With so many showcases happening in June, there are bound to be a number of big reveals next month. Take a loo...