It’s a well known fact that in life not all things are perfect. The same goes for video games as well. Through this article we take a look at eight ‘awesome’ faults that for some odd reason should not have existed if you think about them practically and compare them with real life situations. Also note that these faults do not mean that game is bad, all the games listed below are AAA experiences for their fans. You can say that this is a rather humorous look at some situations which should not have existed in the game.

As usual the listing is random and not ranked. Also you will find some crazy depictions of these faults via a comic and I know I am not a pro at them so bear with it!

NOTE: Please read the article before you jump on the images.

Resident Evil: The Opening of the Door

This is an amusing yet funny scenario. Many of you must have played Resident Evil 2 and come across those door animations when you traverse between areas. But just what’s so funny about these animations?. The image below depicts it pretty well. 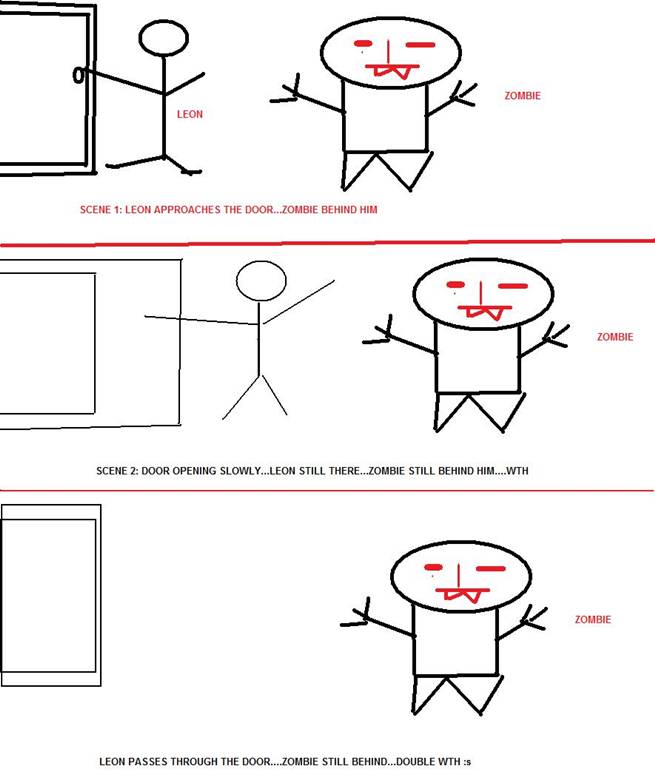 Practically speaking if you have Neo like abilities you can get out of the way of bullets, but blocking bullets… seriously?! No kidding, you can block bullets in Mortal Kombat. Pop in your MK3 disc, and start playing it with a friend. One of you has to pick Stryker as his character. When Stryker does his special move of taking out his revolver and starts shooting, your buddy can simple block it… Block bullets! How? Check out the image below. 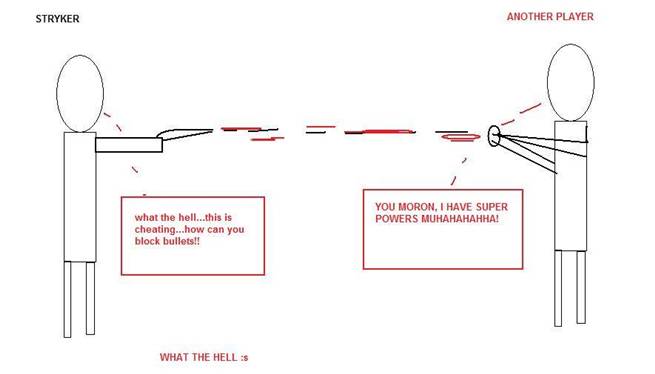 Please don’t go mad at me. I have confessed my love for Metal Gear Solid for the last decade or so… But sometimes I think- how the hell can a 500 feet robot, METAL GEAR always fail against a human being? The Big Boss bombarded them for 30 years and then the legendary Snake destroyed them for another 20 years. I think from the next game instead of Snake saying “METAL GEAR,” someone else should say this: 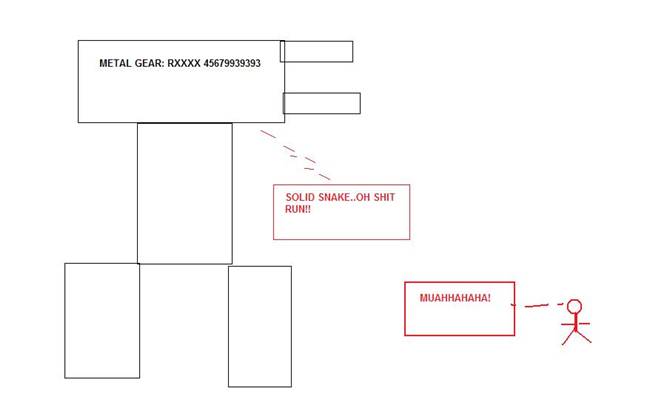