Worst-case scenario is that we will just find out on release.

The closer we get to the release of Sony’s new console the more questions we seem to still have about it. Sony has been pretty forthcoming with information about the games, its network and all the new services it’s boasting; but we can’t help but still try to dig every bit of information out of them as we possibly can.

There are plenty of questions people would like Sony to clarify for them, or maybe share a few ideas they’ve explored. There seems to be no shortage of people wanting to know more about the upcoming console. The PS4 is still ways off, so the company could still come forward with new information about the console.

We know for sure that we’re getting an option to share video and other game content that’s been created by players and it’s going to be at our  fingertips. With the long-used select button going the way of the dinosaur we’re getting a share feature. What we don’t really know about this share feature is how it’s going to be managed and used. Will it be limited to 15 minutes only? What if I want to record a puzzle which say lasts for 25 minutes?

Limitations will be there and we shouldn’t expect to be able to go willy-nilly and upload whatever we feel like. Sony or the developers could go the route of limit sharing content within games. This could easily be something that’s different from developer to developer, and probably game to game. There is no doubt that the sharing feature is a powerful tool that’s never been available to console gamers before and it will be interesting to watch this play out and how Sony as well as the developers decide to manage sharing.

Sony has teased about a new trophy system, but for the most part not all that much is known about it. There is definitely room for improvement with the current system in place. With issues like long load times and a very simple sorting system, they were an obvious afterthought on the PS3.

From the E3 reveal we do know that there can be multiple accounts all earning trophies simultaneously. The Xbox One will have dynamic achievements but at this point there is not much information on how trophies will play out on the PS4.

The PS4 is getting cross chat for the platform. Not only that, but it’s a feature that will not require PSN Plus network either.

Sony is being kind of vague on this one though, and while we’ve seen some of it in action in promotions but how it’s going to work and be controlled is still missing. Some folks are even curious about group or party chats, how many people they will hold and if this will function the same as the standard cross chat system. Sony just hasn’t gone into specifics about it. Worst-case scenario is that we will just find out on release.

With those lights blazing on the backsides of the controllers and the addition of share button are the biggest changes Sony have made to their controller since the adoption of the DualShock design.

But do you know that the new controller also includes a sensitive, six-axis motion system? Sony have stated that DualShock 4’s Sixaxis will be “Significantly More Accurate” and that it is supposed to also couple with the camera for better detection. Sony has also said the PS MOVE is not going anywhere, so what are the improvement’s we’re supposed to see? 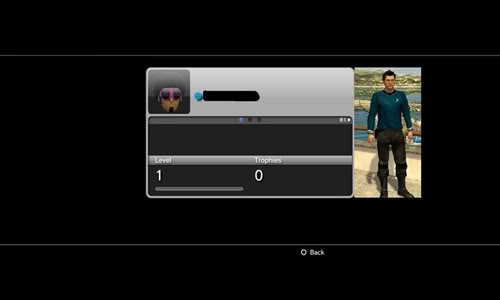 With all the extra social options that are going to be available on the PS4, hopefully we’ll see a fairly substantial jump in the number of friends someone has. As it stands, the PS3 currently allows up to 100 friends. While it may seem like a lot right now, the new social focus may change all of that. With MMO’s moving to the consoles and plenty of cooperative games that are on their way, Sony should probably plan on giving the maximum available friends a bit of a bump. Sony has confirmed that the number will be raised but by how much is still unknown.

The extend of interactivity with 3rd party devices like the iPAD: 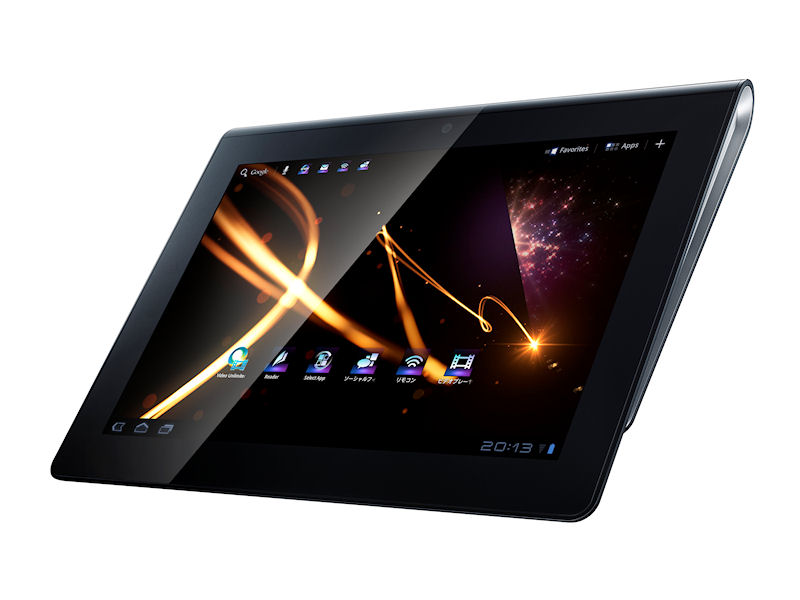 So we know that we are going to be at least partially connect to the PS4 from other electronic devices like tablets. Games like The Division have shown that there are going to be features for the game that are playable from those devices.

What we don’t know is if the tablet will be connected to the console itself in a pairing fashion, the way the controllers do or if it will be connecting to a 3rd party website that is set up by the developers.

Sony is also releasing the PlayStation App that is compatible to iOS and Android which is great news but we don’t really know to what extent the devices interact with the console. 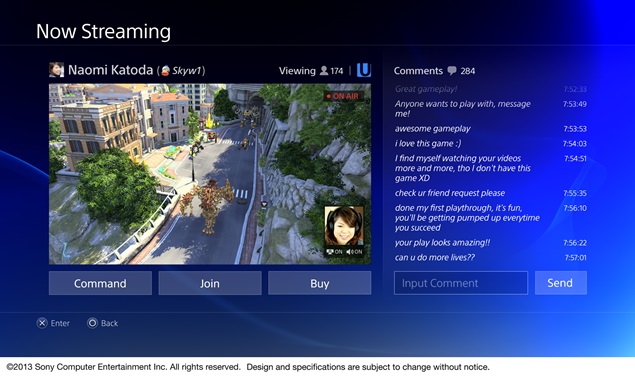 As it currently stands the PS3 can share digitally downloaded games upto two different consoles. Sony has confirmed that users can play all their digital games on anyone’s PS4, but the questions is: What is the maximum number of PS4 consoles from which your account can be accessed from? 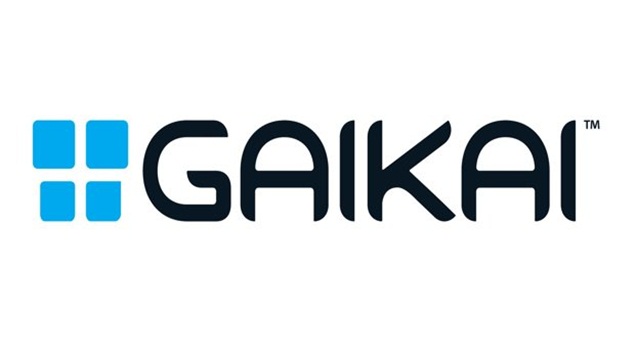 Although Sony have confirmed that Gaikai will be available for the PS4 in 2014 and will support wide range of titles, there is no clear indication of how it is actually going to work and what can one expect the titles to be.

Gaikai is a powerful distribution system for older, smaller indie titles but Sony is keeping tight-lipped about what we are going to be seeing from this cloud-based gaming service. Recently Sony released a video stating that Gaikai will support the ‘best’ PS3 games but again that is a pretty vague statement.

We’ve got a ways to go to get our hands on Sony’s new golden child. The Holiday season is closer than most of us think though, and with more information that Sony appears to be giving us all the time about the console there’s really not much more we can ask for while we wait. It’s going to be exciting to see some of these questions answered, though I am sure we’re just going to have to wait and see with some of these features. There is plenty to look forward to and the wait will be well worth it.