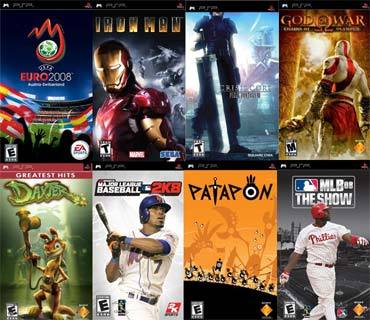 If you take a look at the PSP’s library of games you will see some impressive and big name franchises like Metal Gear Solid, God of War and Syphon Filter. But those were few and and far in between and generally speaking the PSP lacked the killer library of games that the PlayStation 2 was known for.  Things are already looking good for the NGP/PSP2 with support from Konami, Activision and many other well known publishers joining the band wagon. But the same thing happened when the PSP was launched. I do hope that Sony and the publishers will work on more games for the system and will give equal treatment to the NGP and the PlayStation 3 as far as games are concerned.

Proper Integration with the PS3 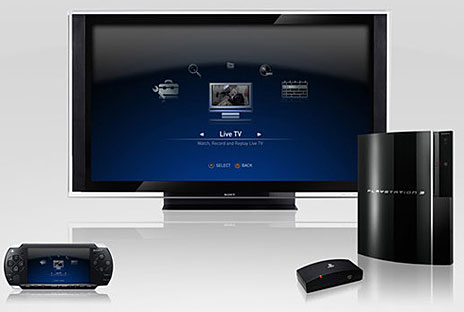 Do you guys remember the classic demonstration of Formula One running on the PS3 while the PSP was rendering the rear view of the car? In such a scenario the player can keep the PSP in front of him and check what is going behind the car. Unfortunately this feature did not make it to the final game. Then there were those cool videos of Lair being playable on the PSP, but the developers did not take full advantage of these features in any of the PS3/PSP games. With the PSP2 we will again have more connectivity options but will the developers churn out some interesting ideas? We will wait and watch.

Do Not Make the NGP a “Hardcore” Only Handheld

If you take a look at the PSP’s line up, majority of the games were targeted at the hardcore gamers.  Now that is not necessarily a bad thing, but I don’t see myself playing a 20 hour long game while travelling.  This is where the DS was successful even though the games on it did not have mind boggling visuals.  I am not saying that the NGP should not have hardcore games on it, but keep the right balance. You got to remember that you can’t bring a console like experience on the GO!

Provide a simpler SDK to the Developers 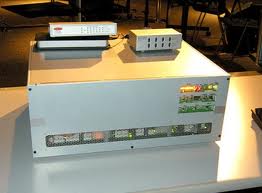 When the PlayStation 3 was launched, it was praised for its power and for what it can for video games. But it was also criticized by many well known developers for being too complex and too confusing for games to be developed on. This meant that multiplatform games would often look better on the Xbox 360, though nowadays they look pretty even. I think NGP should have a simpler SDK so that the developers can bring out great looking and playable games from day one. This one is strictly Sony’s call on what extent they can go to educate the developers about the NGP‘s architecture and what you can actually do with it.