With the release of the God of War: Chains of Olympus PSP bundle quite some time ago, Sony are already planning a similar bundle to the upcoming entry to the franchise. God of War: Ghost of Sparta will be getting its own bundle with its own unique PSP.

Other than pictures of the PSP it self, there are no details about the bundle, but it will obviously include the game. 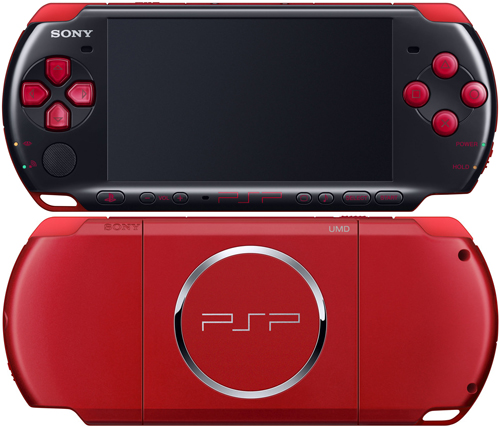 We will keep you updated once full details will arrive, and expect more details regarding God of War: Ghost of Sparta in the near future here on GamingBolt.