A group of students from the Imperial College London, have developed a computer game that is operated by your eye movement.

Similar to Natal, there is no controller needed for this, although the game is very simple and only has a bat, like Pong, the person who plays it wears special glasses that have an infrared light and a webcam which detect your eye movement, so if you want to move the bat left, just look to your left. 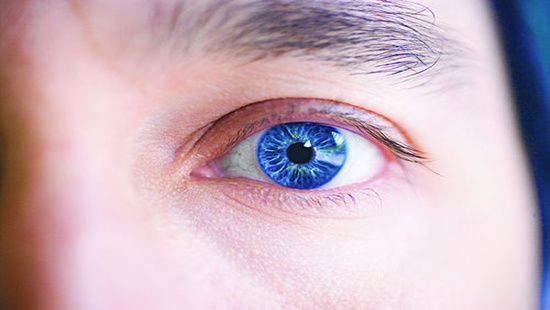 “The game that they’ve developed is quite simple, but we think it has enormous potential, particularly because it doesn’t need lots of expensive equipment… We hope it could ultimately provide entertainment options for people who have very little movement, in the future, people might be able to blink to turn pages in an electronic book, or switch on their favourite song, with the roll of an eye, remarkably, our undergraduates have created this piece of neurotechnology using bits of kit that you can buy in a shop, such as webcams.” said Aldo Faisal, ICL.

“This game is just an early prototype, but we’re really excited that from our student project we’ve managed to come up with something that could ultimately help people who have really limited movement.” Said Ian Beer, third year undergraduate from the ICL Department of Computing.

I personally think its pretty cool to come up with such an idea and technology, but can gamers really enjoy such a thing?  i mean it can be a pain in the ass to say at least, imagine that you are in the middle of some Pong Online or something and someone walks in your room and obviously you will look, you will lose because of that!

Just an example i guess, but what do you guys think?  I rather stick with my controller.