A spark of hopes for fans of Nintendo's long-dormant racing series. 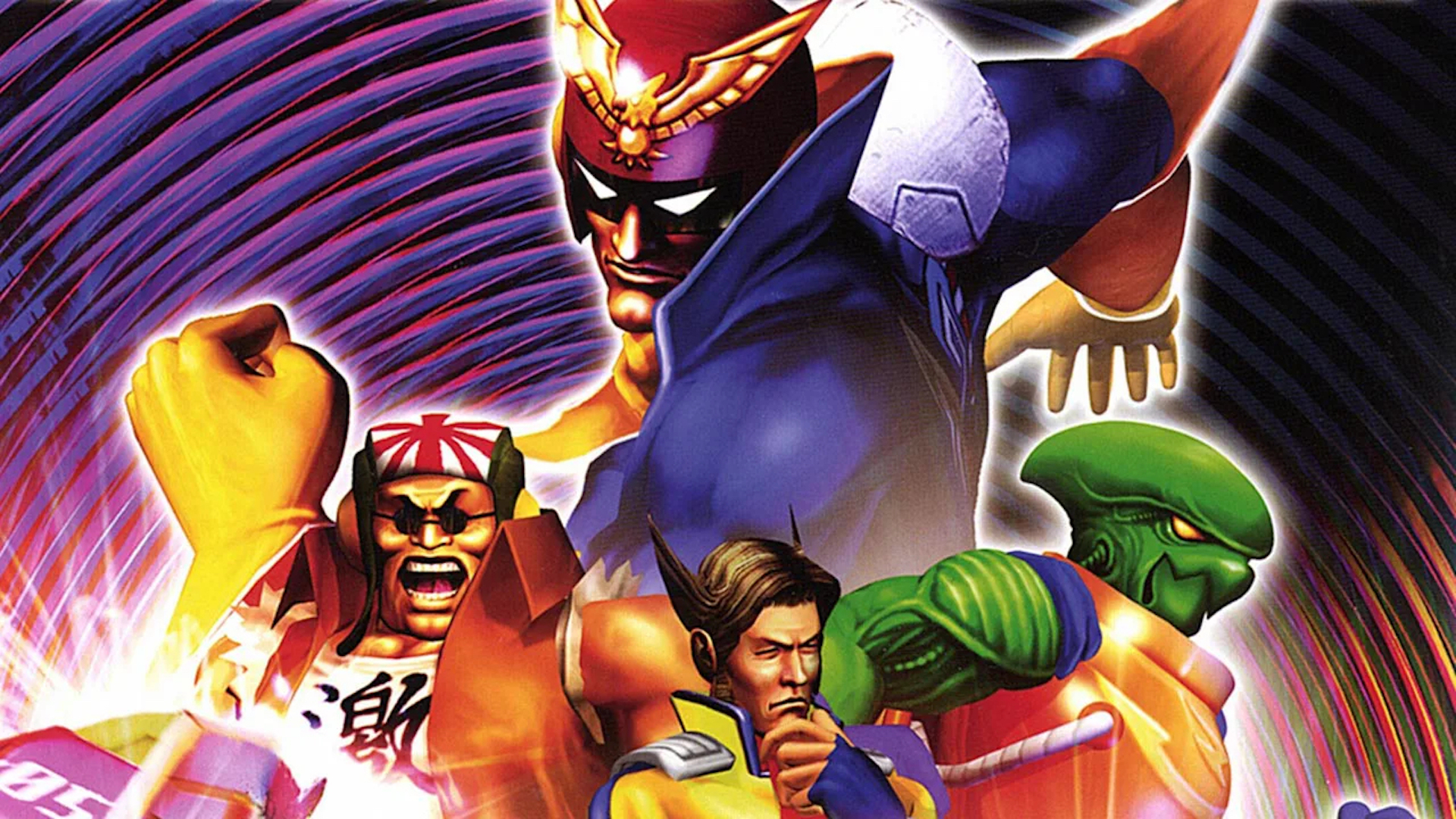 It seems uncovering hidden Twitter accounts is what we have to turn to to get news on Nintendo these days. Recently, a locked Twitter account for the rumoured Super Mario 35th anniversary announcements was discovered, and now, another one has been emerged- and this one comes out of the blue.

The account here is for F-Zero, with the handle @FZeroJP, and a placeholder name that is identical to the aforementioned Super Mario 35th account. Meanwhile, it seems that the verification email address linked to this Twitter account is the same as the one Nintendo uses for this purpose for various other Twitter pages, including the likes of Super Smash Bros. and Splatoon (via VGC).

It goes without saying, but a Twitter account by itself doesn’t prove that there are any announcements coming in the future (companies often secure social media handles as standard practice), and given how long F-Zero has been dormant, any unverified reports of something hinting at a revival are inherently hard to believe. Then again, Nintendo is a notoriously unpredictable company, so you never know. Either way, we’ll keep you updated, so stay tuned.